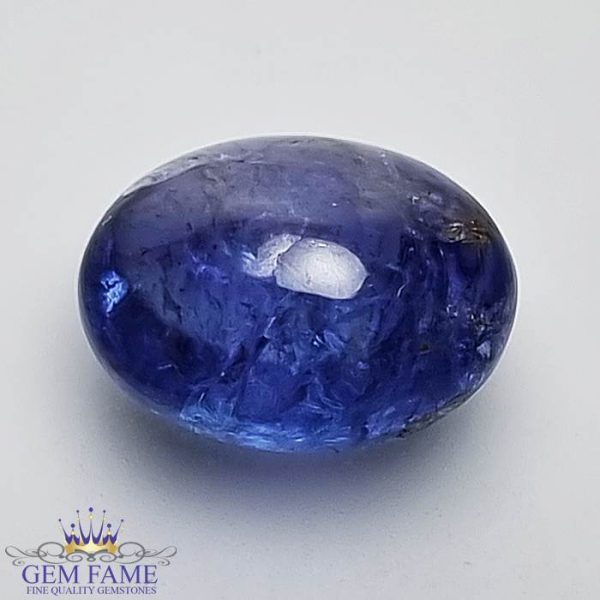 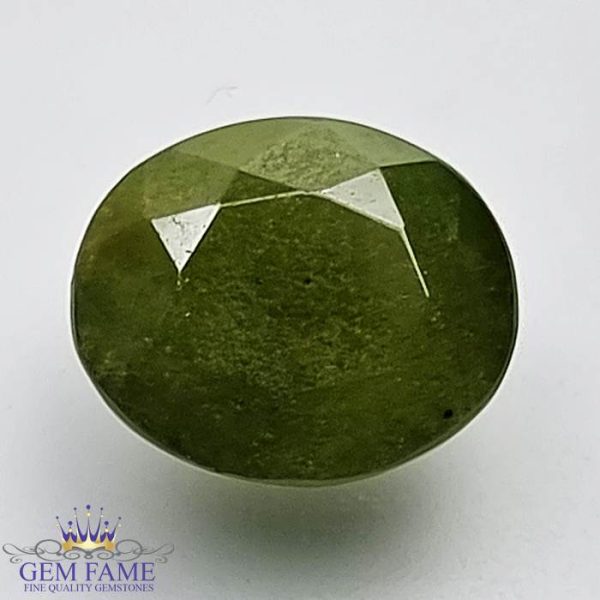 This Tanzanite is Natural Gemstone Which is Blue Colour, it’s Originates from Tanzania and it’s exact Weight is 8.70ct, The Measurements are 11.67×7.08mm, The Shape and Cut of This Stone is Round Cabochon It’s Graded Translucent and Clarity is Good. This 8.70ct Blue Natural Tanzanite Gem is available for ready to Ship anywhere in The World. You Can also Select Certification and Shipment Method as Optional.

Tanzanite belongs to zoisite, The mineral zoisite (named after the collector Zois) was first found in the Sau-Alp mountains in karnten, austria, in 1805. It was originally called saualpite, and gemstone quality specimens have only recently been found. The gemstone members of the group are tanzanite and thulite as well as anyolite. For the time being, only individual specimens and/or small amounts of other transparent zoisite varieties of gemstone quality(colourless, green, brown) are known.

The name tanzanite (after Tanzania) was introduced by the New York jewellers Tiffany & Co. In good quality the colour is ultramarine to sapphire blue; in artificial light, it appears more amethyst violet. When heated to 752-932 degrees F (400-500 degree C), the interfering yellowish and brown tints vanish, and the blue deepens. Green tanzanite is rare. Tanzanite cat’s eye is also rarely found. It is used in facet cut. The only deposit is in Tanzania near Arusha; it occurs in veins or filling of fissures of gneisses. Possibilities for confusion with amethyst, iolite, lazulite, sapphire, spinel, and synthetic corundum. There are glass imitations and doublets made from glass with tanzanite crown or made from two colourless synthetic spinels glued with tanzanite-coloured glue. 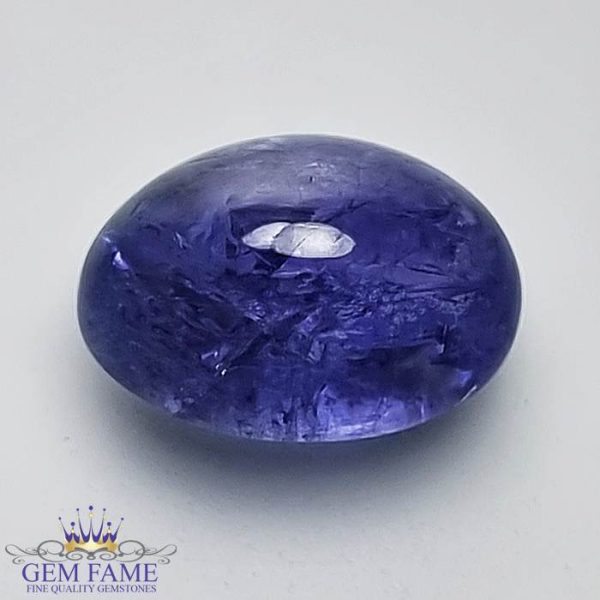 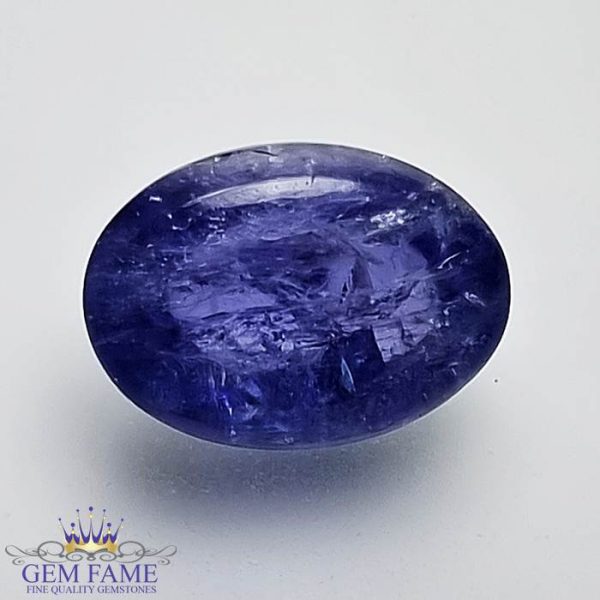 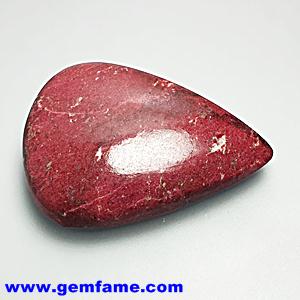 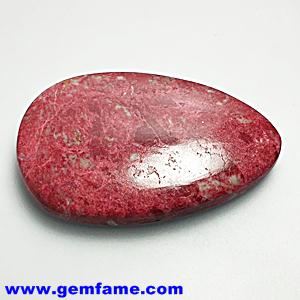 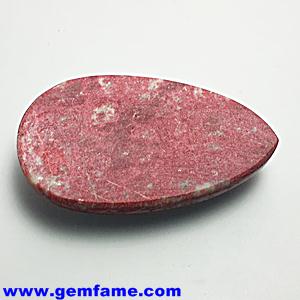 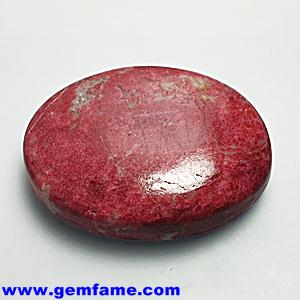 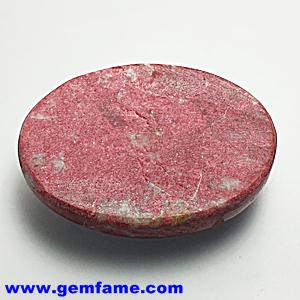 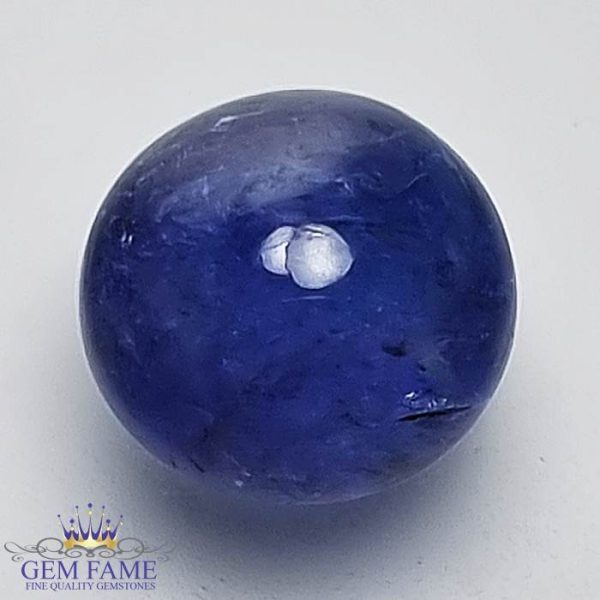 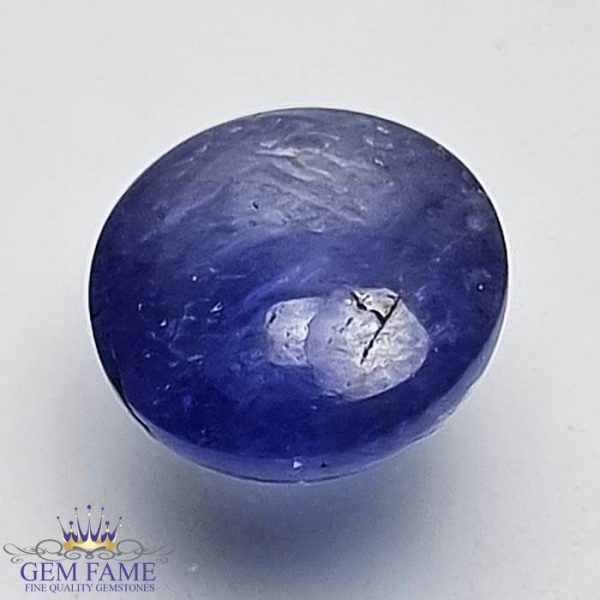 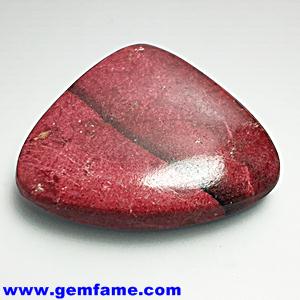 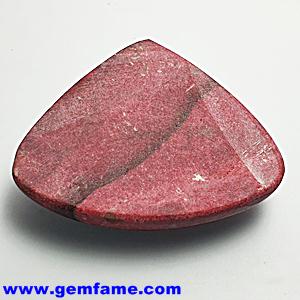 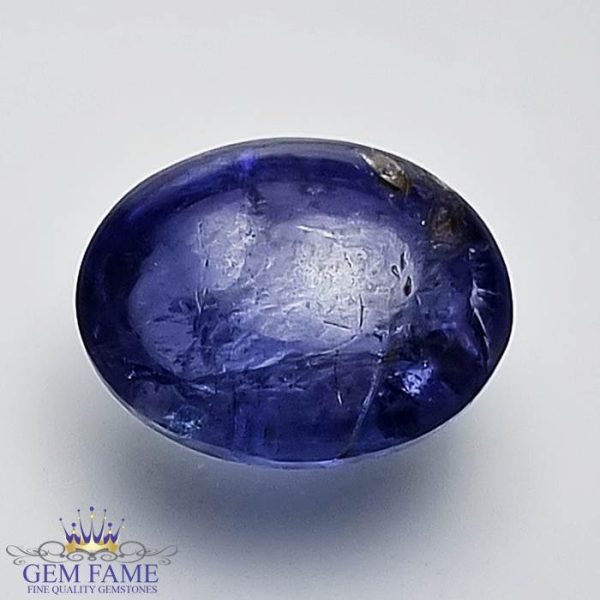 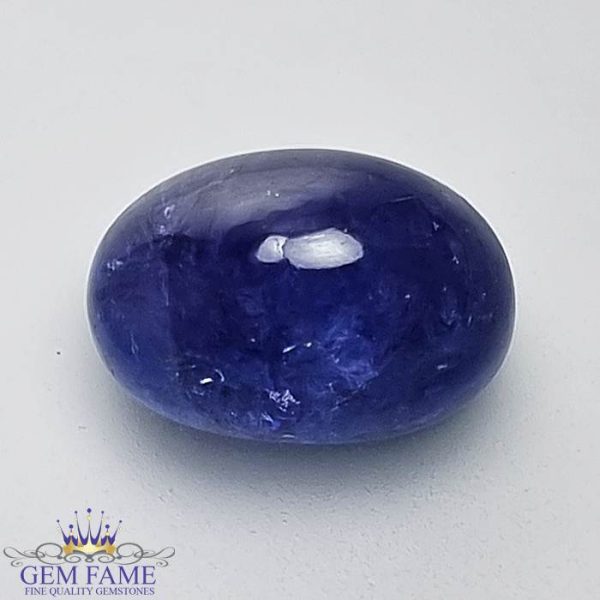 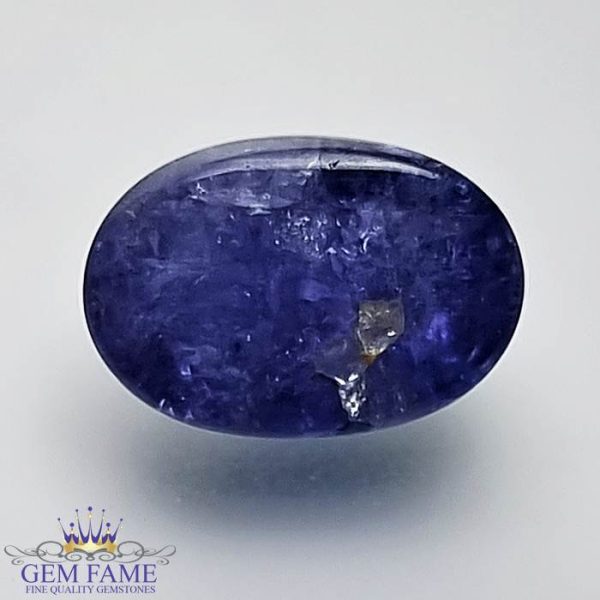 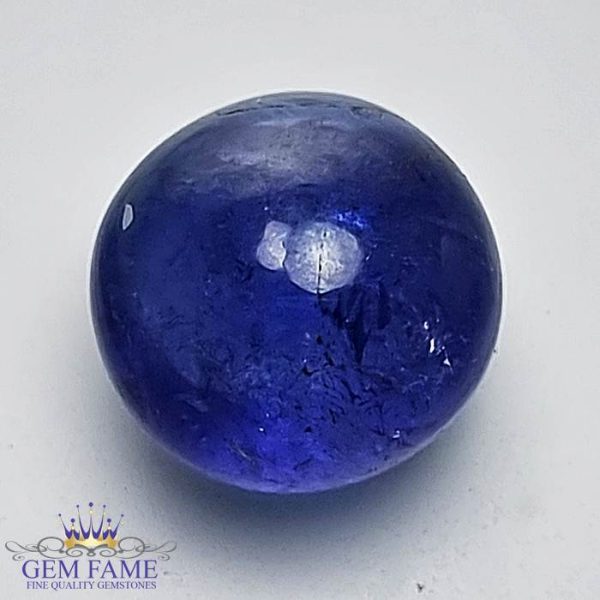