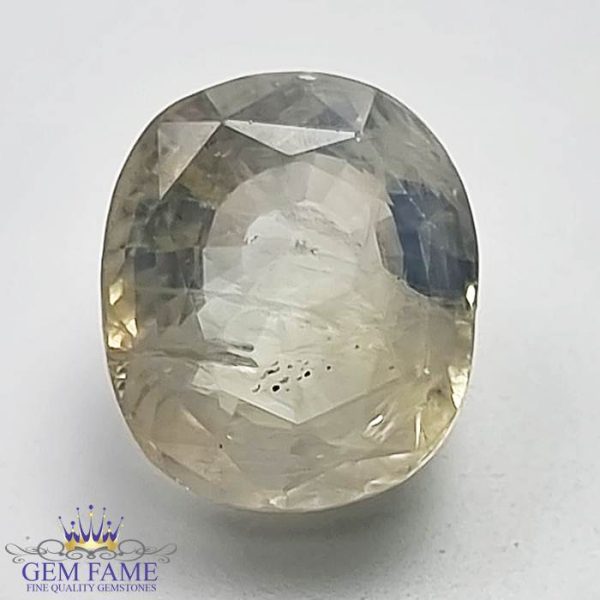 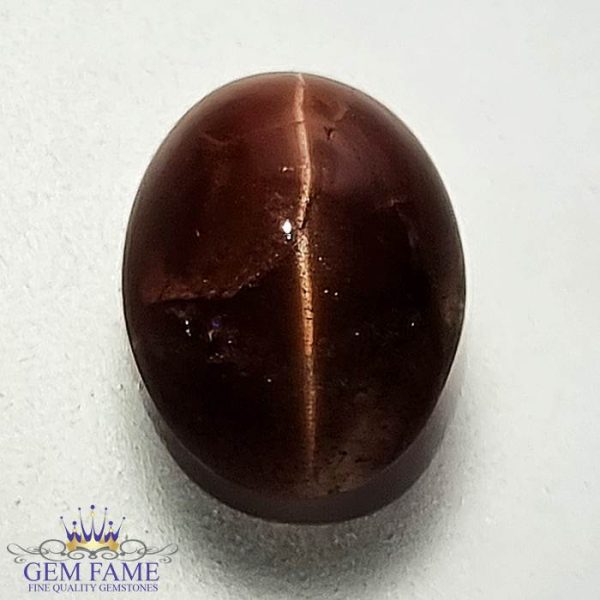 This Scapolite Cat’s Eye is Natural Gemstone Which is  Brown Colour, it’s Originates from India and it’s exact Weight is 3.94ct The Measurements are 12.10×9.14×4.61mm, The Shape and Cut of This Stone is Oval Cabochon It’s Graded Translucent and Clarity is Good. This 3.94ct Brown Natural Scapolite Cat’s Eye Gem is available for ready to Ship anywhere in The World. You Can also Select Certification and Shipment Method as Optional.

The name Scapolite Cat’s Eye is often used to describe a single gem type but is actually the name of a group or series of minerals. This group or solid solution series includes Marialite and Meionite and varies between the sodium chloride rich Marialite and the calcium carbonate-rich Meionite. Distinguishing the Scapolite minerals from each other is difficult as they differ only slightly in density and index of refraction. Scapolite forms in metamorphic rocks from the alteration of Plagioclase Feldspars.

Scapolite was once also known by the name Wernerite, but this name has mostly disappeared from use. Other Scapolite synonyms such as Mizzonite and Dipyre have also mostly been dropped from use. Scapolite is the name most often used by mineralogists and gem collectors.

As a gemstone Scapolite is not well known but can be very attractive. It is available in many colours: yellow, orangy-yellow, greenish-yellow, bluish-gray, pink, brown, colourless, and rarely, violet. Its variety of colours may be Scapolite€™s best feature since it lacks fire and hardness. Catseye Scapolite from Burma is a very rare occurrence and has an unusually sharp eye. A violet to purple variety of Scapolite from Tanzania is named Petschite. Petschite is a trade name, not a recognised mineral species.

Tenebrescent Scapolite from Afghanistan is also rarely available as colourless crystals that turn blue after exposure to short wave UV light. The longer it is exposed, the deeper the colour will become. When the UV light is removed, it slowly turns back to colourless. This transformation back to colourless may take less than a minute when exposed to strong sunlight or up to 30 minutes in dim light. This process is repeatable as often as desired. 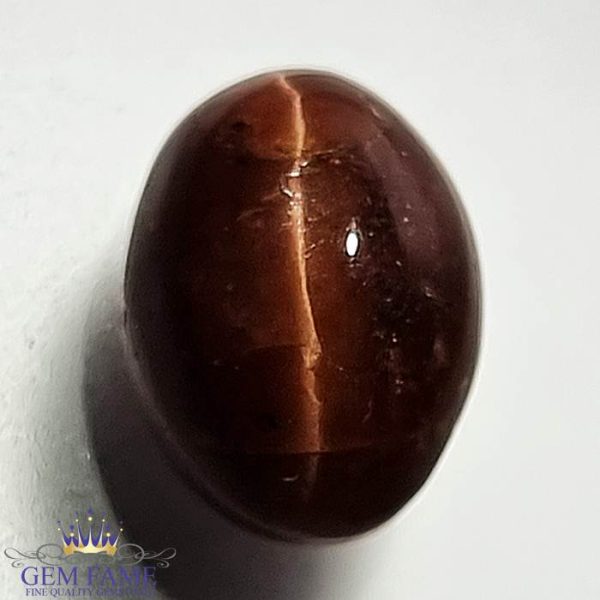 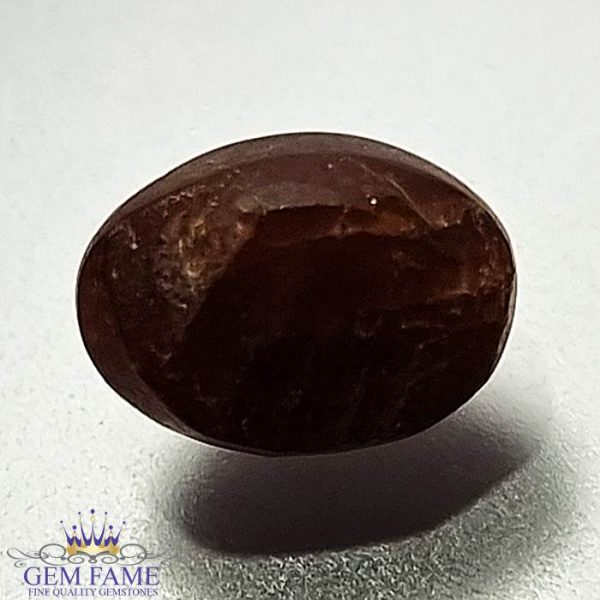 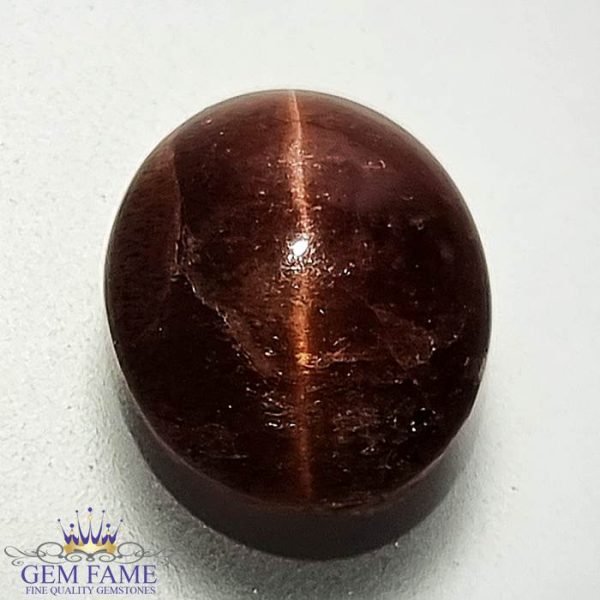 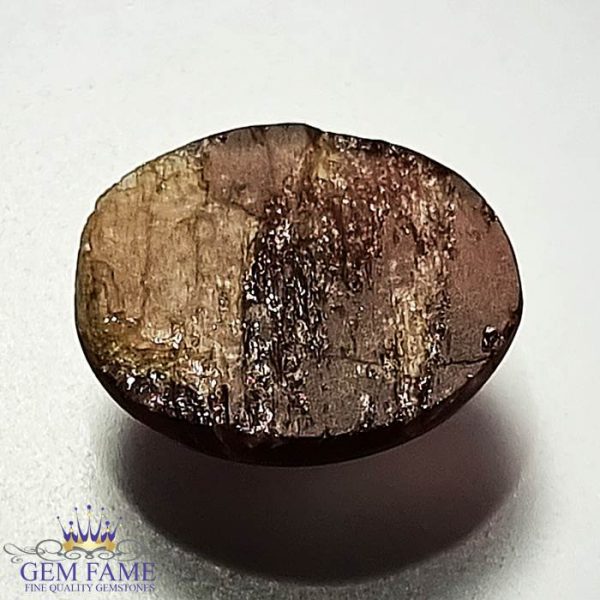 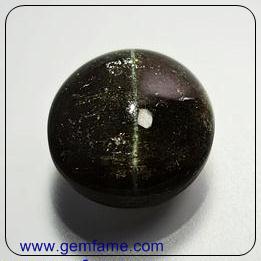 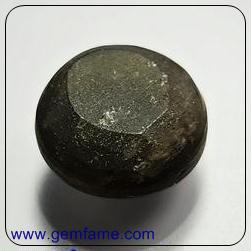 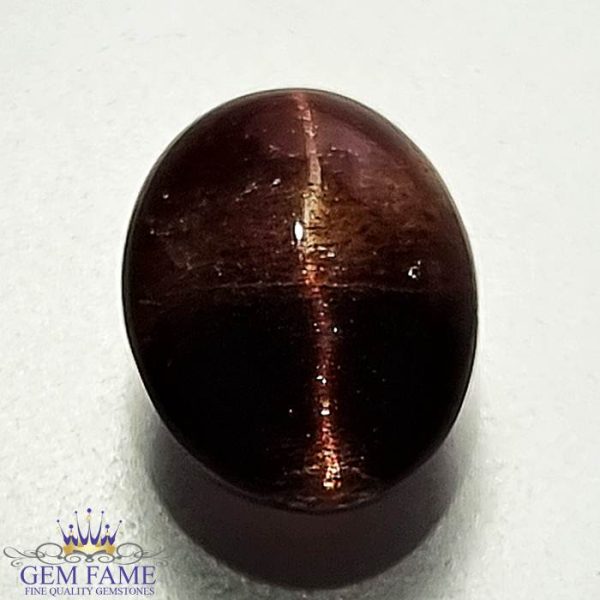 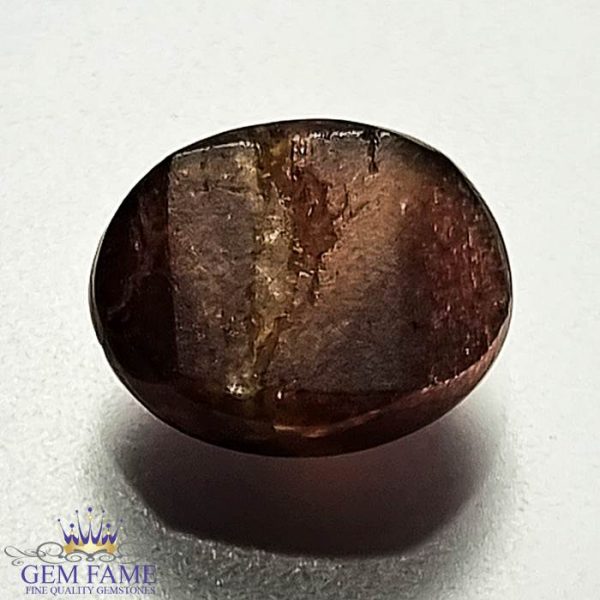 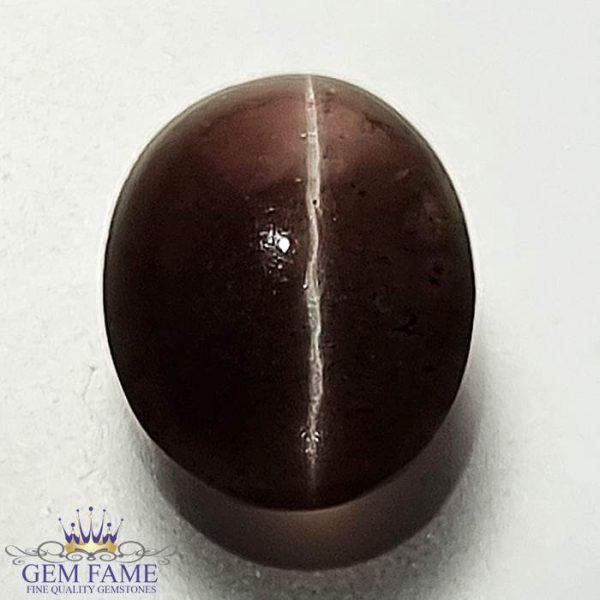 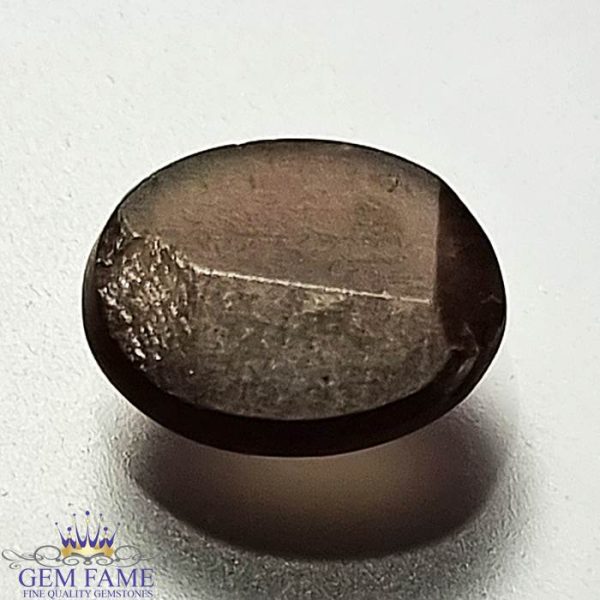 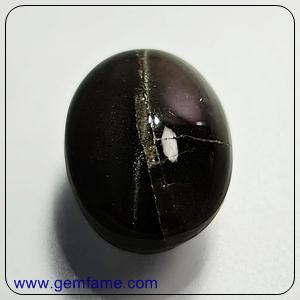 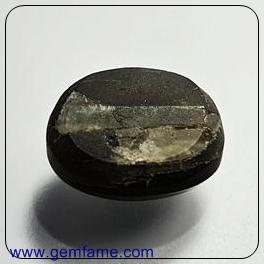 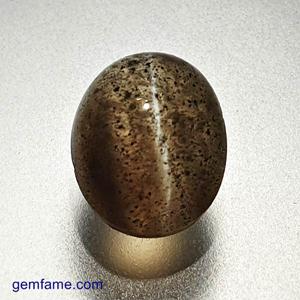 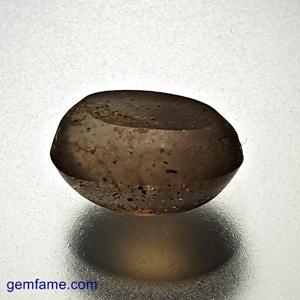 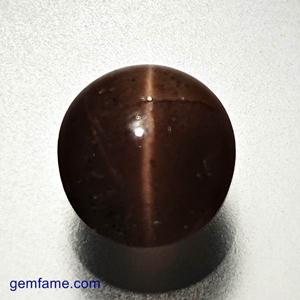 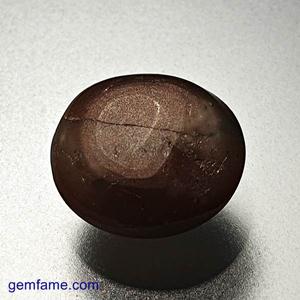 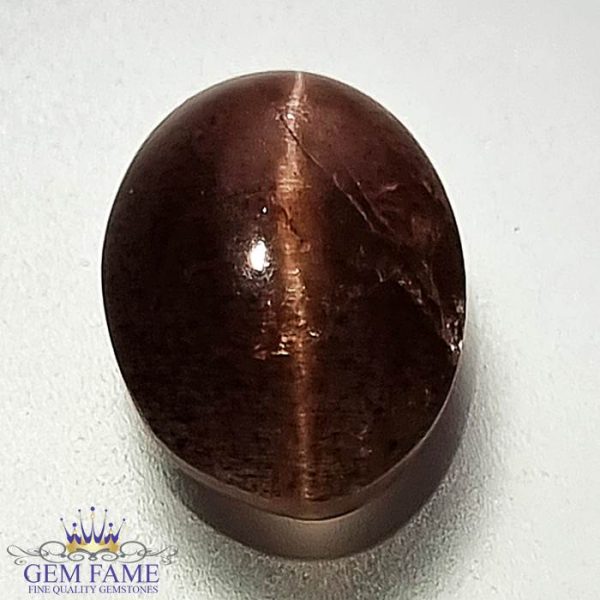