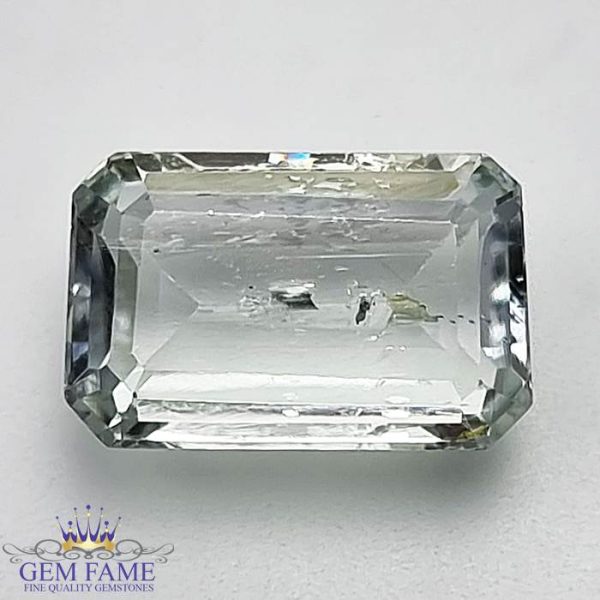 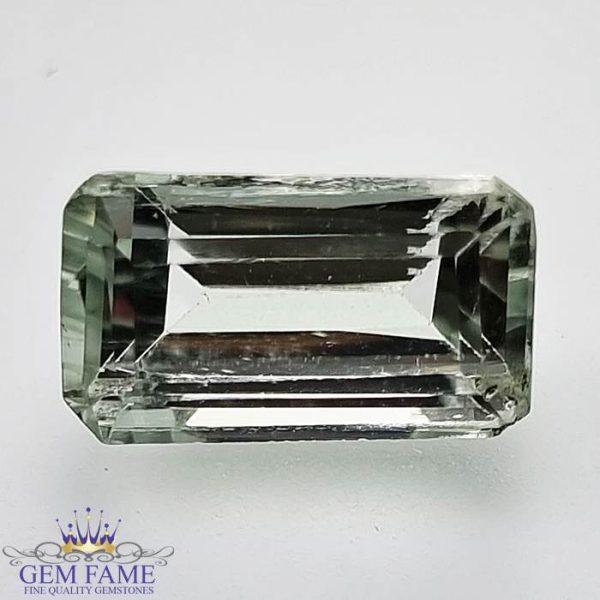 This Natural Hiddenite is Gemstone Which is Green Color, it’s Originates from Afghanistan and it’s Exact Weight is 7.36ct, The Measurements are 13.58×12.37×4.42mm, The Shape and Cut of This Stone is Octagon Mixed Cut. It’s Graded Transparent and Clarity is Good. This 7.36ct Green Natural Hiddenite Gem is Available for Ready to Ship Anywhere in The World. You Can also Select Certification and Shipment Method as Optional.

Hiddenite is a very member that is rare of Spodumene group of minerals that additionally includes Kunzite. Hiddenite was discovered in Alexander County, North Carolina, USA and named after William Earl Hidden, owner of a mine in Vermont near where it had been found. The nearby town of White Plains had been renamed Hiddenite following the beautiful mineral that is green. The name Hiddenite was originally used to describe only the light to the deep mineral that is green Alexander County, North Carolina, USA. Crystals using this location are colored green by the presence of chromium. Some argue that the name should just apply to the green crystals from North Carolina chromium that is containing. Other people say it can be employed to any Spodumene that is of any color of yellow, yellowish green or green from any location. Originally Hiddenite had been defined in 1892 by George Frederick Kunz (1856-1932), a famous author and gemologist, as “always transparent, ranges from colorless (rare) to a light yellow, into a yellowish green, then right into a deep yellow green that is Emerald. Sometimes a crystal that is whole a uniform green color, but generally one end is yellowish and the other green.” Today, the name is used to describe a wide variety of Spodumene crystals and gems from several locations sufficient reason for a wide variety of colors from very pale yellowish (nearly colorless) to very pale yellowish green to emerald green that is deep.

Hiddenite is strongly pleochroic, meaning a color is had by it intensity difference when seen from different directions. It is a very difficult gem to facet due to the strong pleochroism and easy, splintery cleavage.

Utilizing the meaning that is loose of, the mineral is found in several locations around the world including Afghanistan, Minas Gerais, Brazil; Xinjiang-Uygur, China; Ambatovita, Madagascar; Alto Ligonha District, Mozambique; and Shigar, Pakistan. 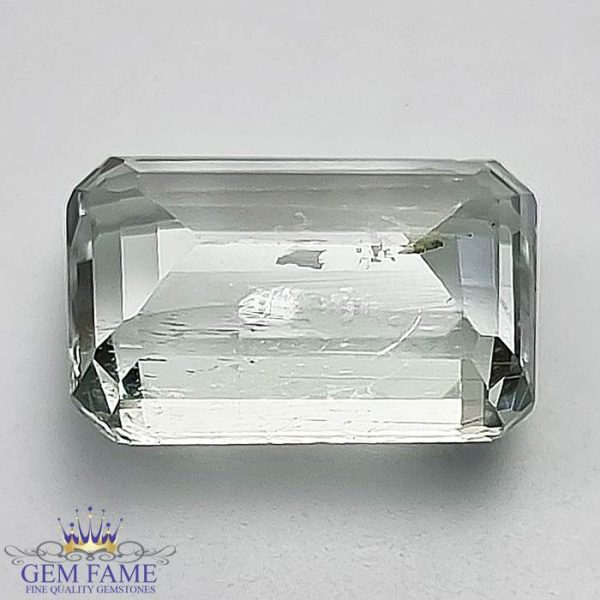 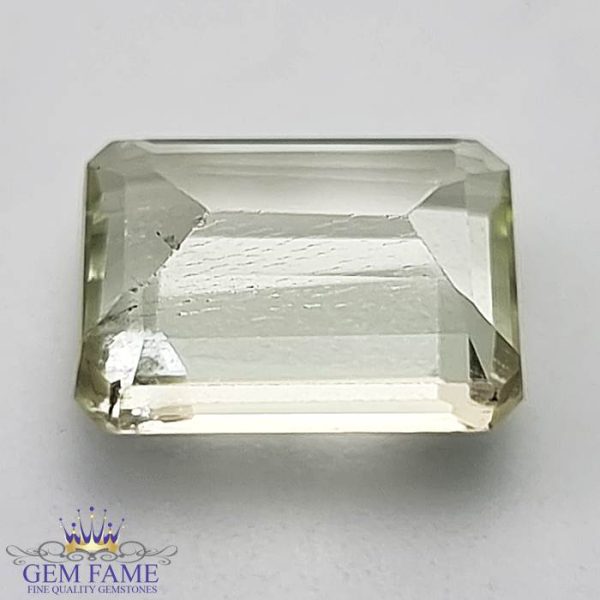 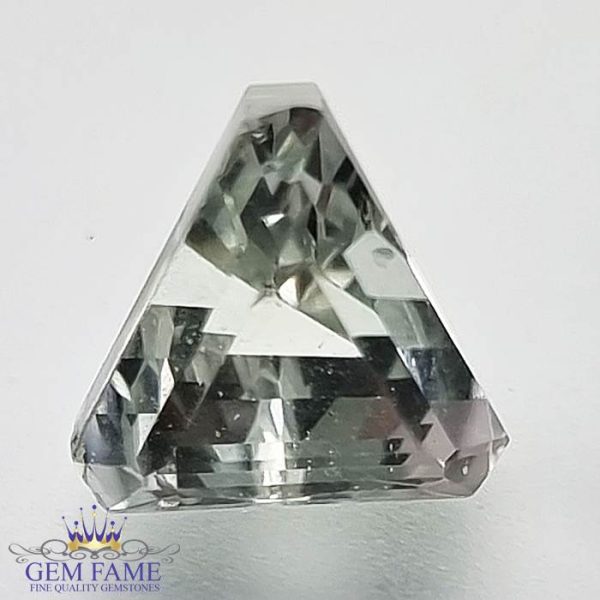 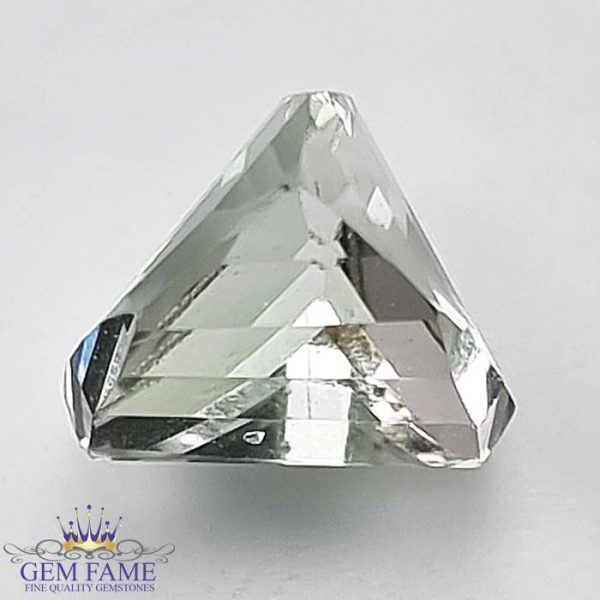 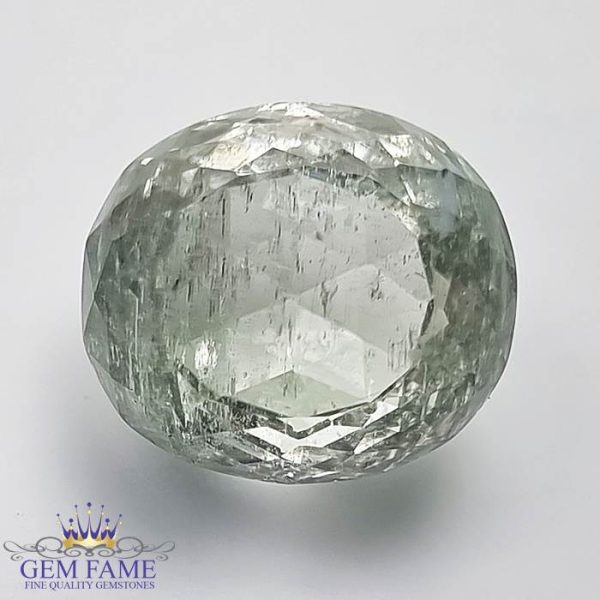 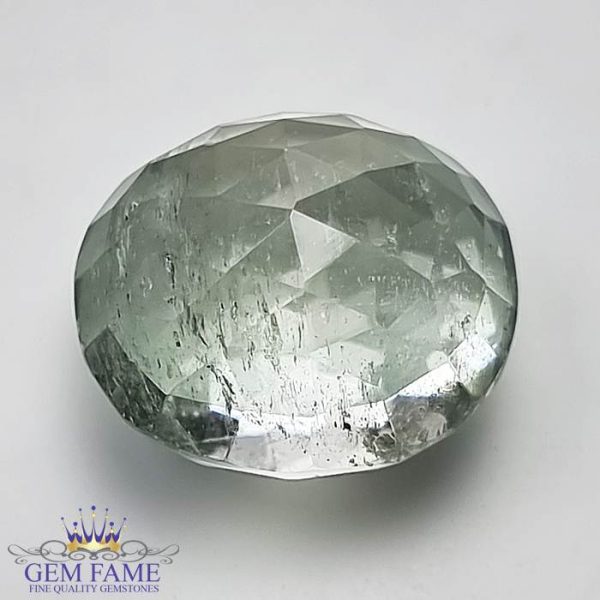 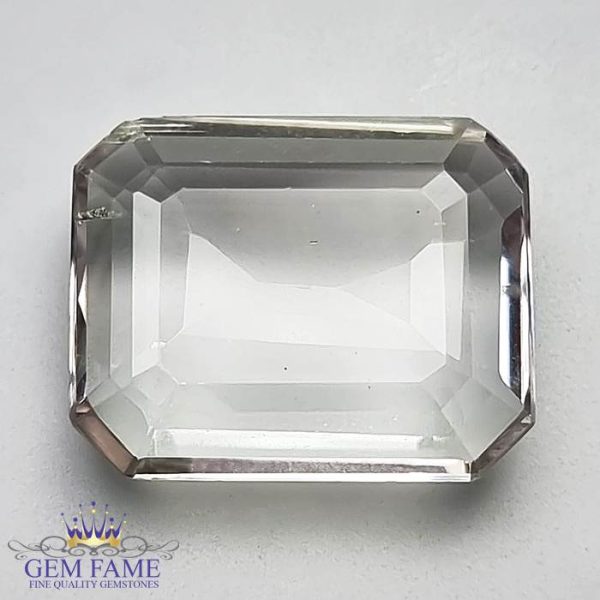 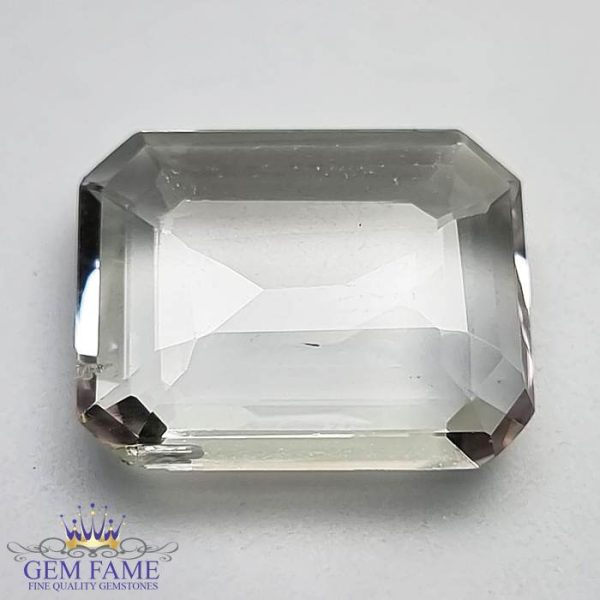 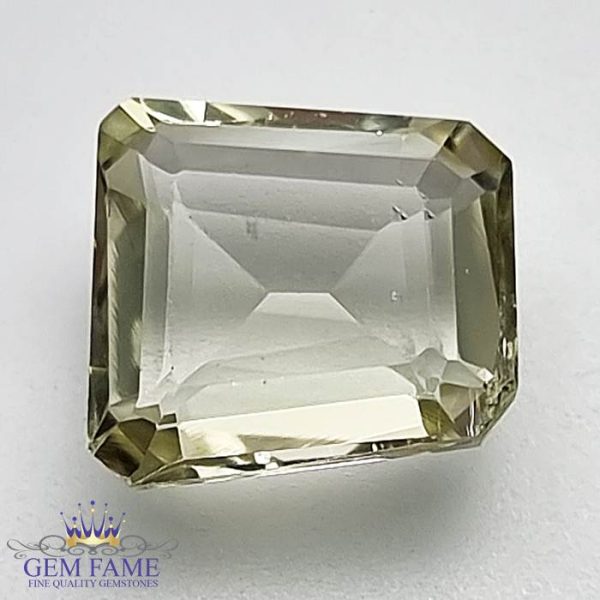 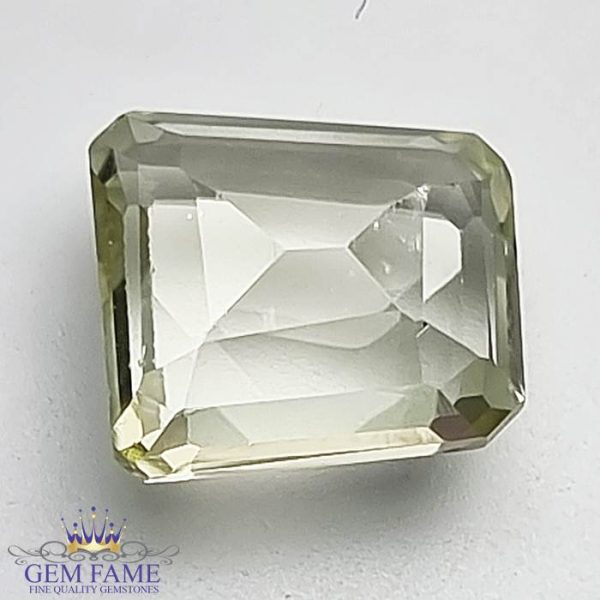 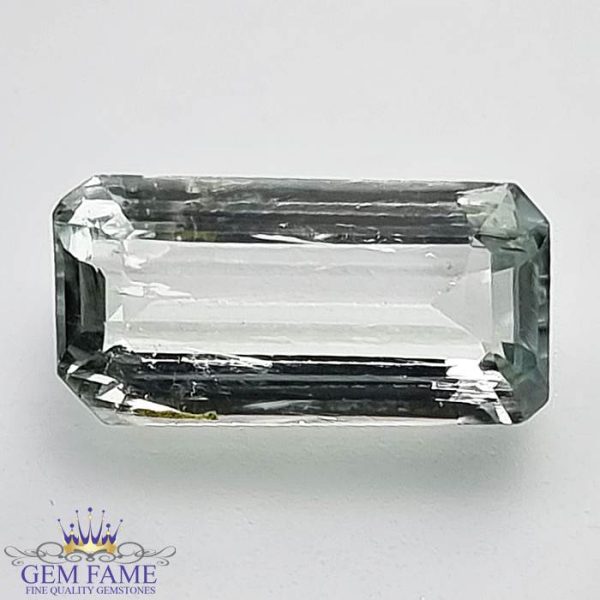 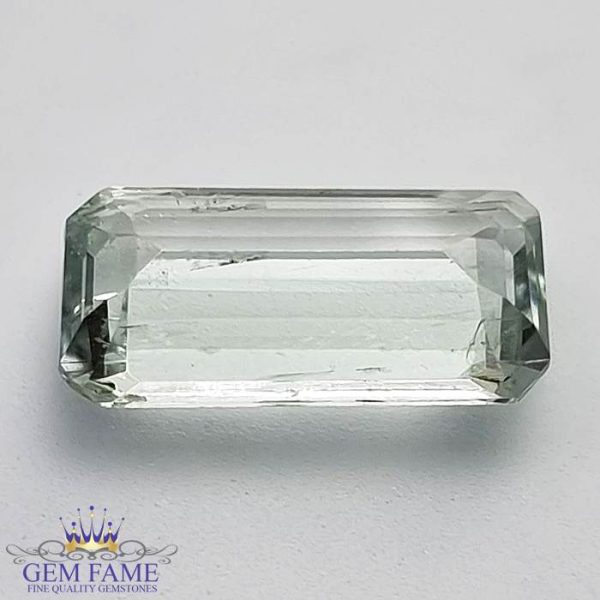 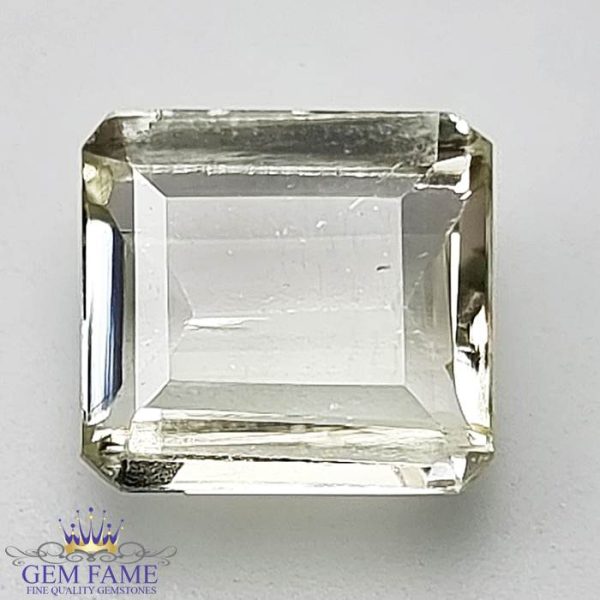 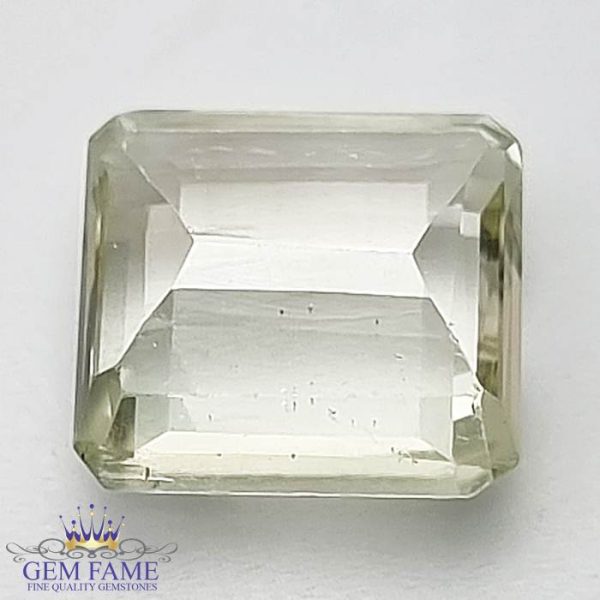 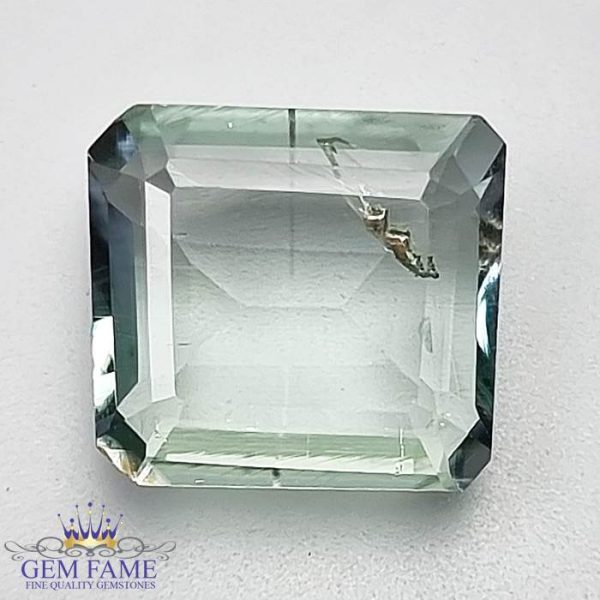