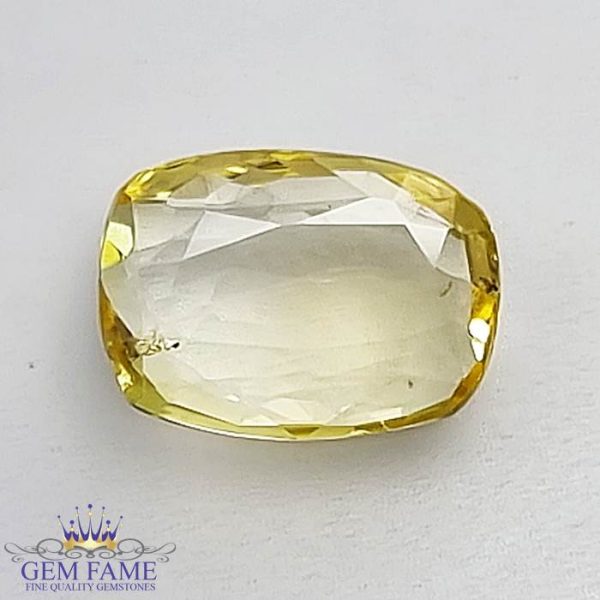 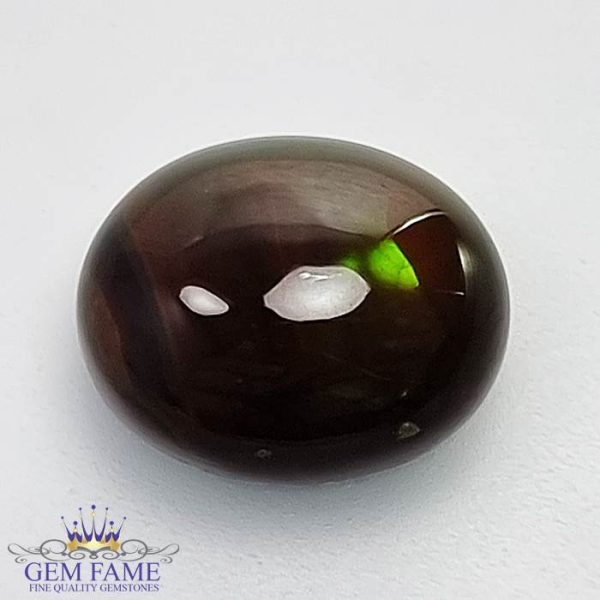 This Fire Agate is Natural Gemstone Which is Brown Colour, it’s Originates from Mexico and it’s exact Weight is 5.81ct the Measurements are 13.96×11.61×4.94mm. The Shape and Cut of This Stone is Oval Cabochon It’s Graded Opaque and Clarity is Good. This 5.81ct Brown Natural Fire Agate Gem is available for ready to Ship anywhere in The World. You Can also Select Certification and Shipment Method as Optional.

Fire Agate belongs to chalcedony quartz, the iridescent colours of  Fire Agate are similar to the play of colour of opals. In Fire Agates, the patchy iridescent colours are caused by the reflection of light off layers of iron oxide minerals within the quarts. The rainbow effect or ‘fire’ may be enhanced by cutting the piece encabochon, or by polished as a rounded bead or irregular piece with a rounded surface. Fire Agate, with its oily iridescence, has only been commercially available since the 1950s when trading of rough pieces from Mexico was established. The red colour is most sought after, while the less attractive browns and yellows are less valuable. 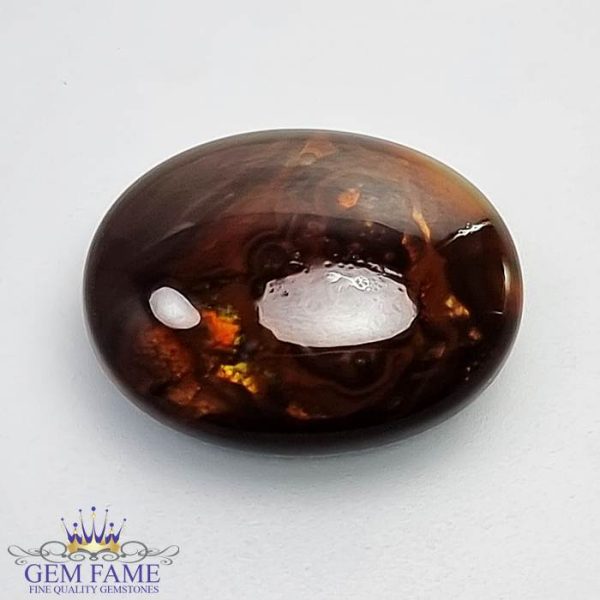 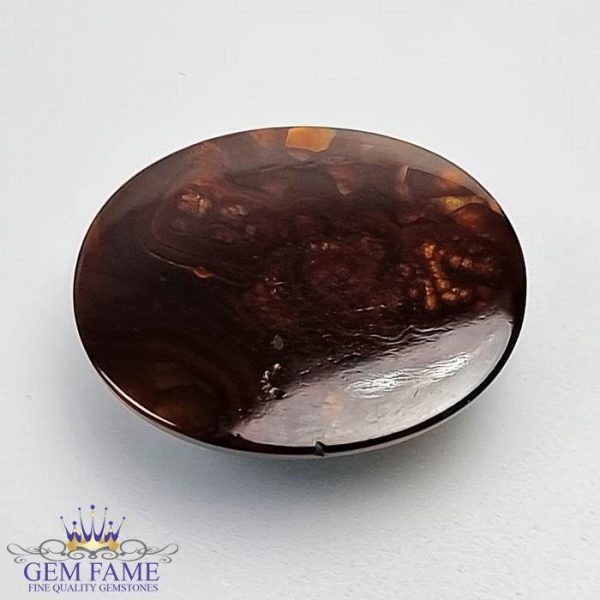 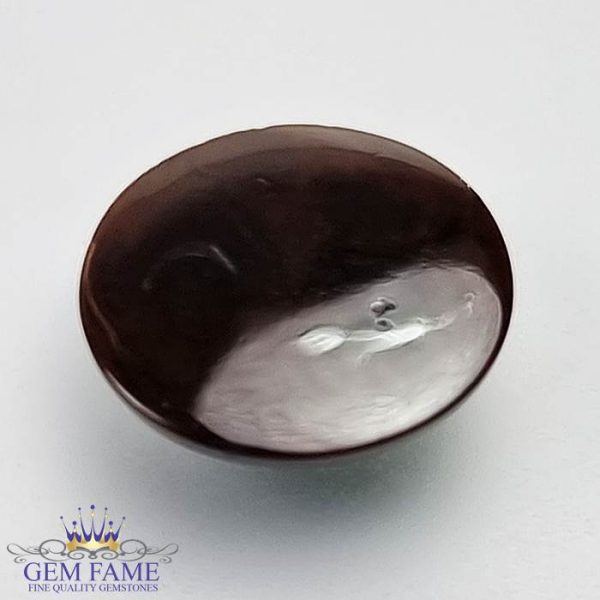 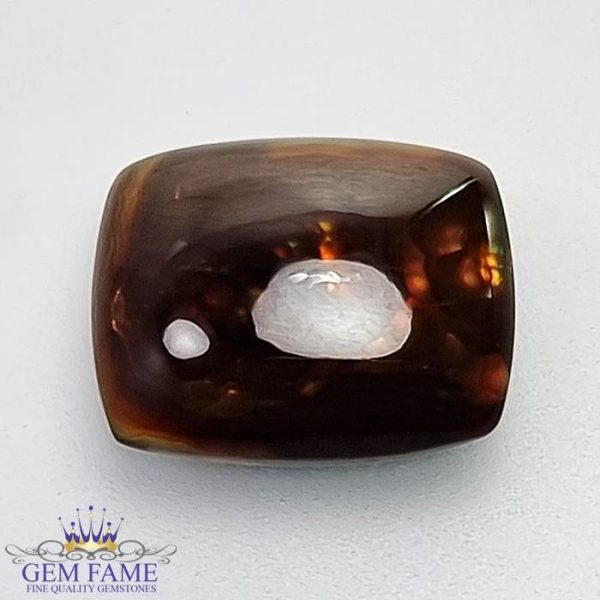 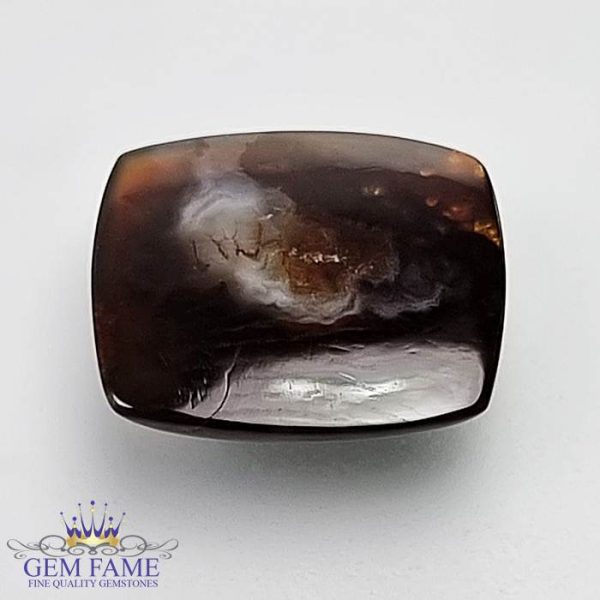 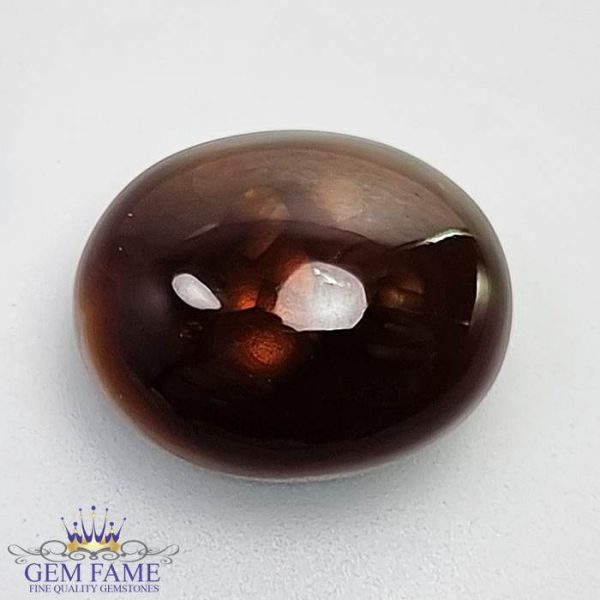