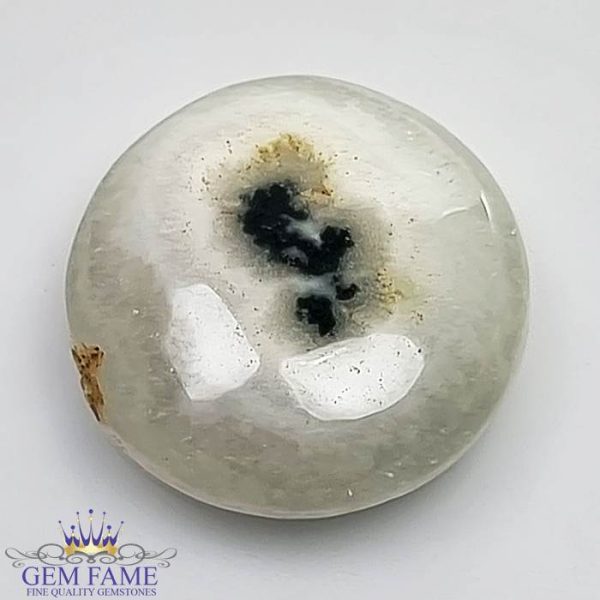 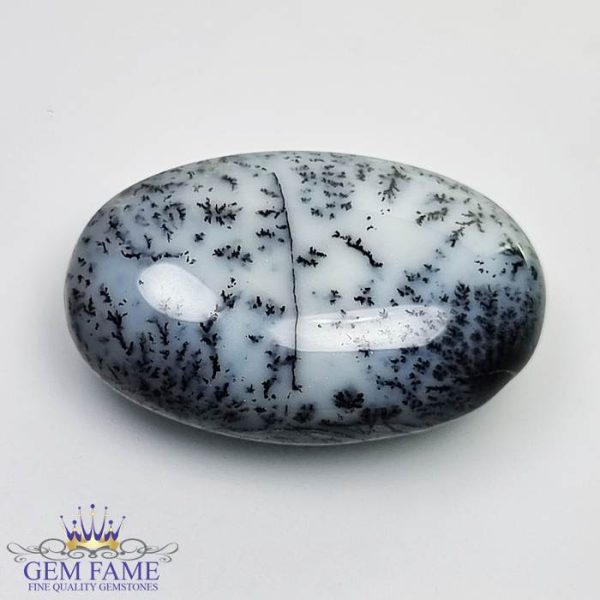 This Dendritic Agate is natural gemstone which is Multicolour, it’s Originates from India and it’s exact weight is 48.33ct the measurements are 32.38×23.47×7.86mm, the shape and cut of this stone is Oval Cabochon. It’s graded Opaque and clarity is good. This 48.33ct Multicolour Natural Dendritic Agate Gem is available for ready to ship anywhere in the world. You can also select Certification and shipment method as optional.

Dendritic agate is one of the many varieties of agate stone. Dendritic agate is a translucent, colourless to the whitish-grey variety of chalcedony quartz, easily distinguished by its distinct tree- or fern-like markings known as ‘dendrites’, which are most often brown to black in colour. Dendritic agate can be tricky to cut because the dendritic inclusions occur at various depths in the rough stone. The lapidary needs to cut the material to expose the most interesting patterns. The varietal name agate is used for this gem even though it does not exhibit the banding that is typical of agate. Dendritic agate is believed to facilitate communication with nature. It is associated with the protection of the earth, rain, prosperity, abundance, healing, restoration and creativity. It said to improve self-esteem and emotional balance. Dendritic agate is not known to be treated or enhanced in any way. Dendritic agate is typically translucent to opaque. Translucent specimens are most desirable. Dendritic agate exhibits a waxy to dull lustre. The dendritic agate mined from India is often referred to as ‘Mocha stone’, a name credited to its former transport method via the Arabian Harbor of Mocha. 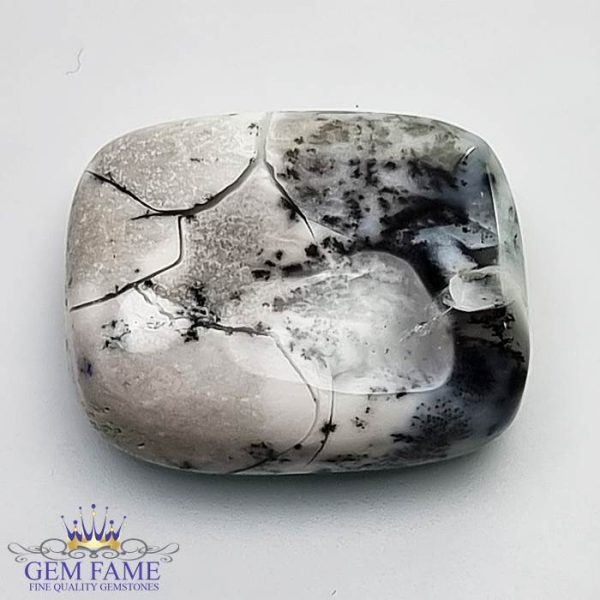 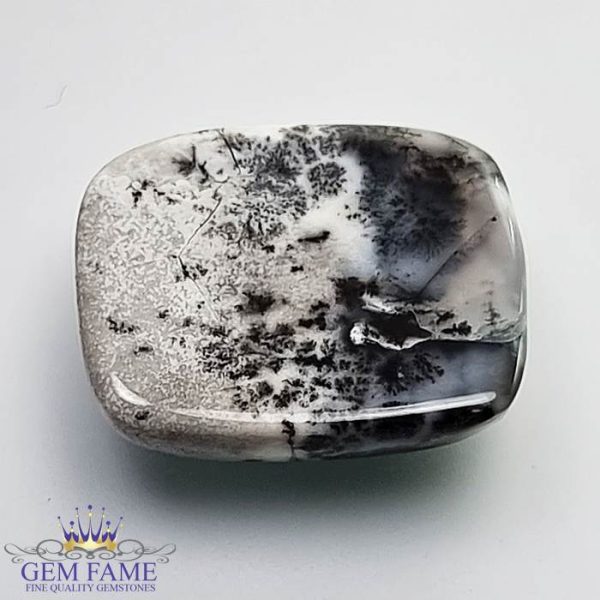 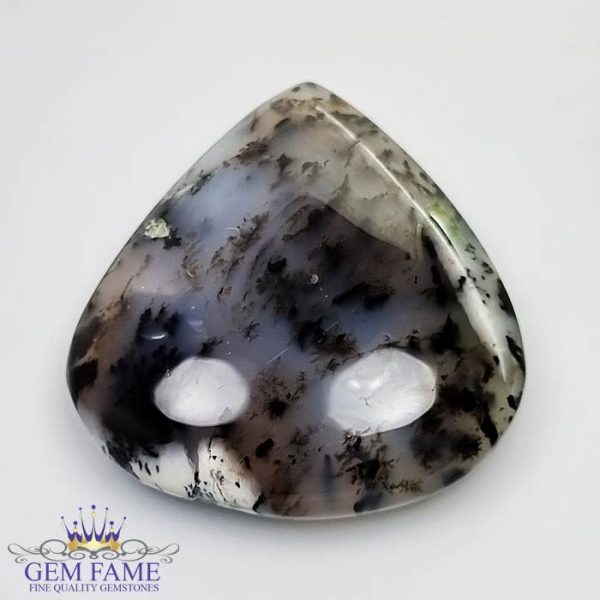 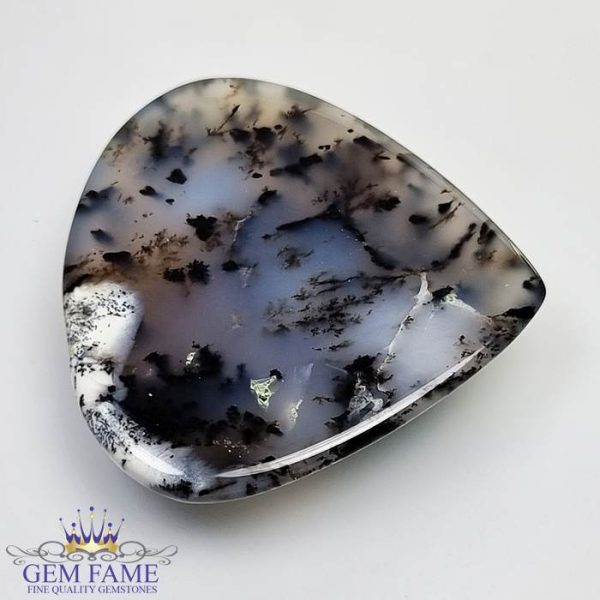 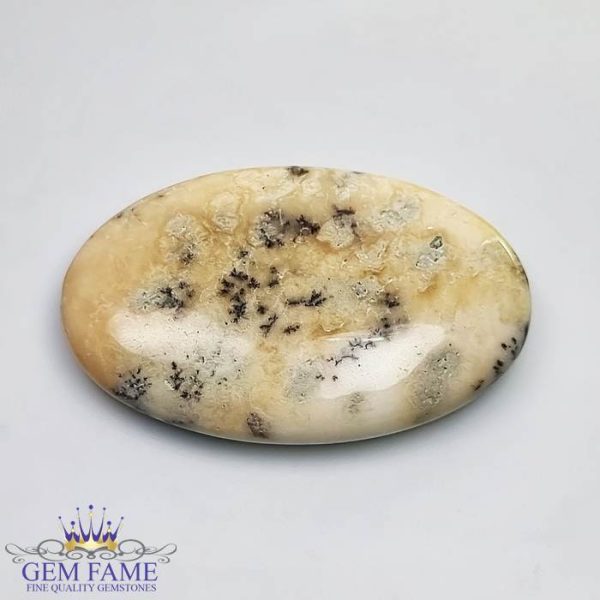 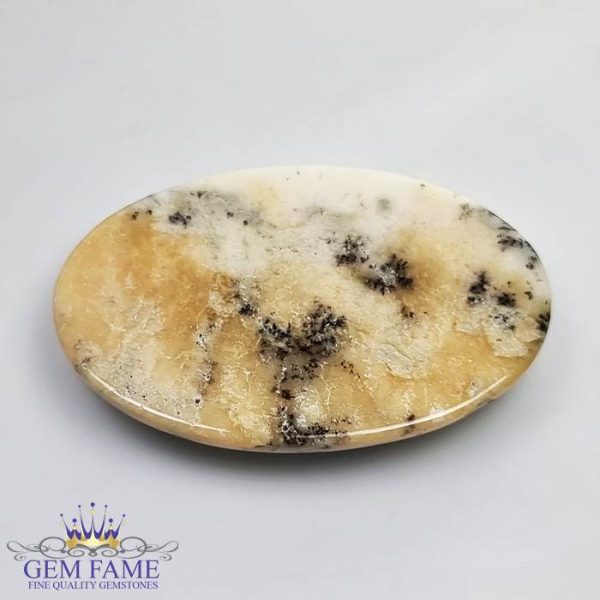 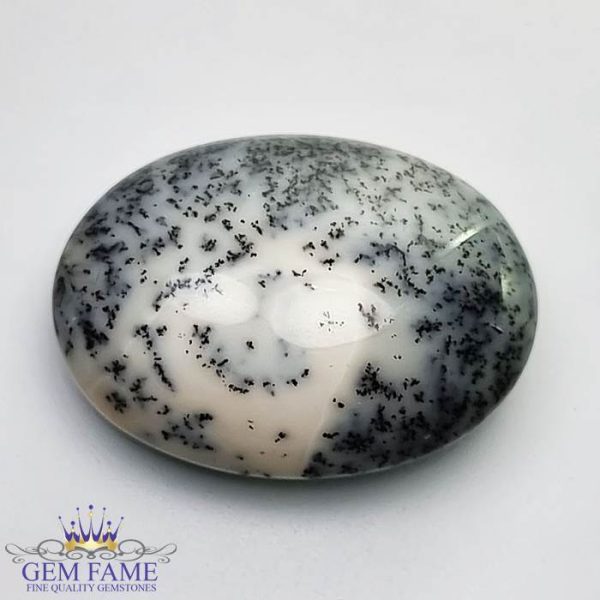 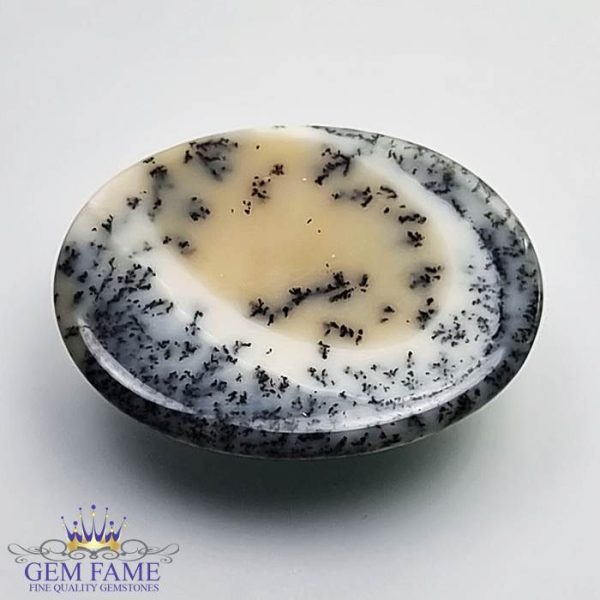 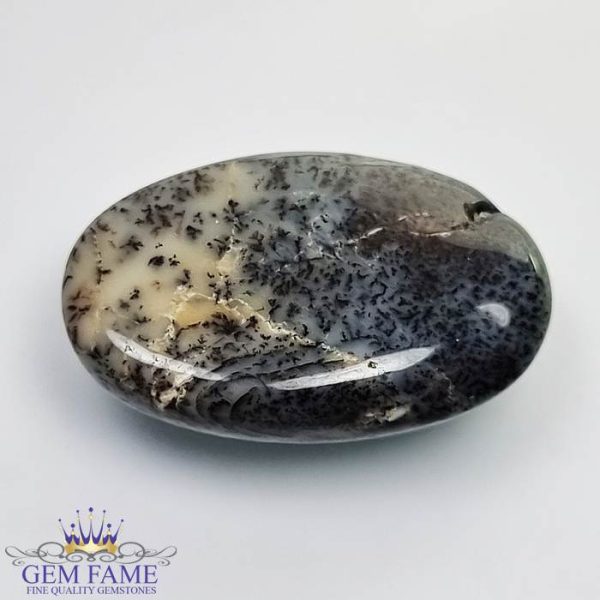 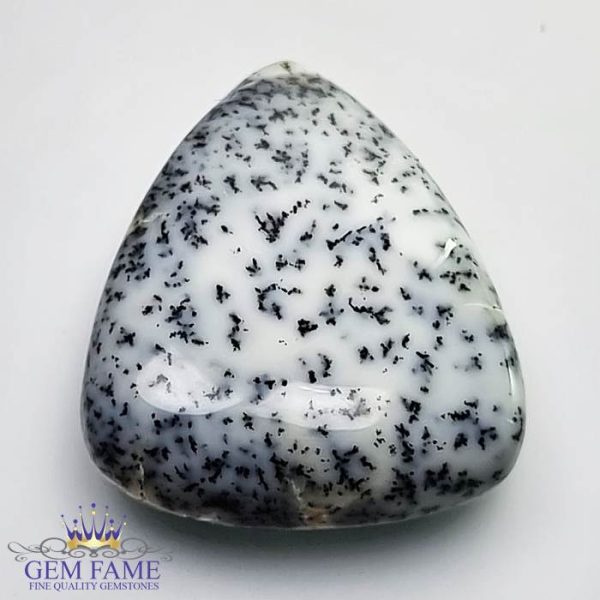 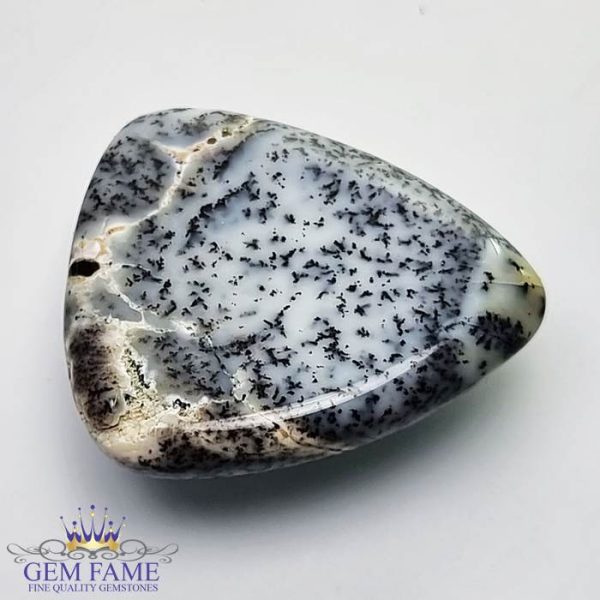 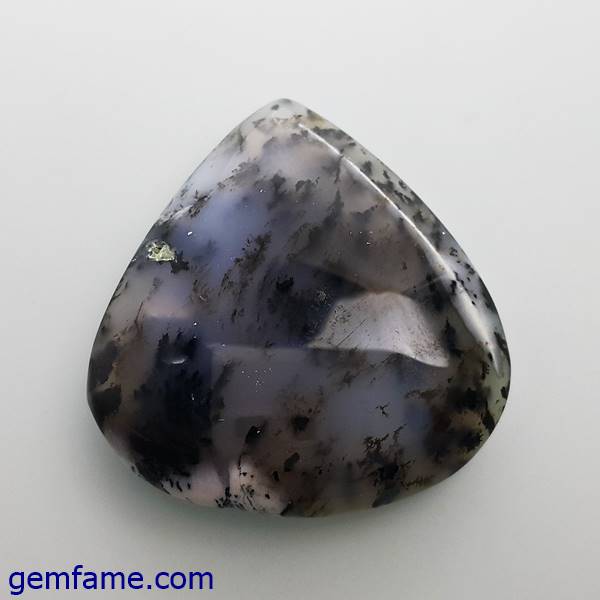 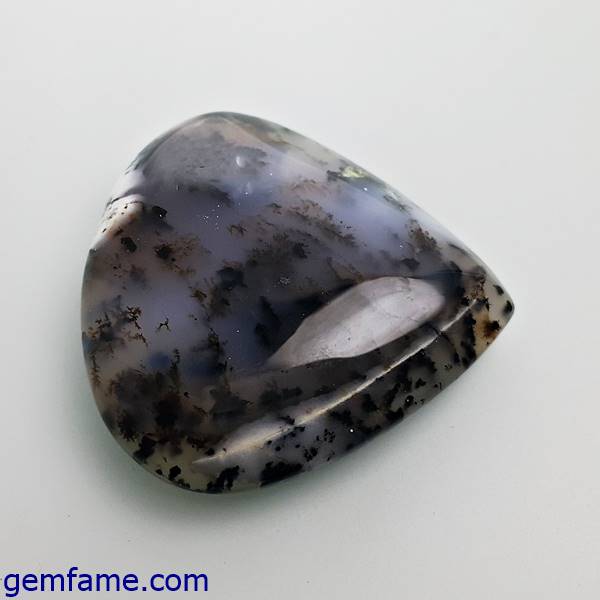 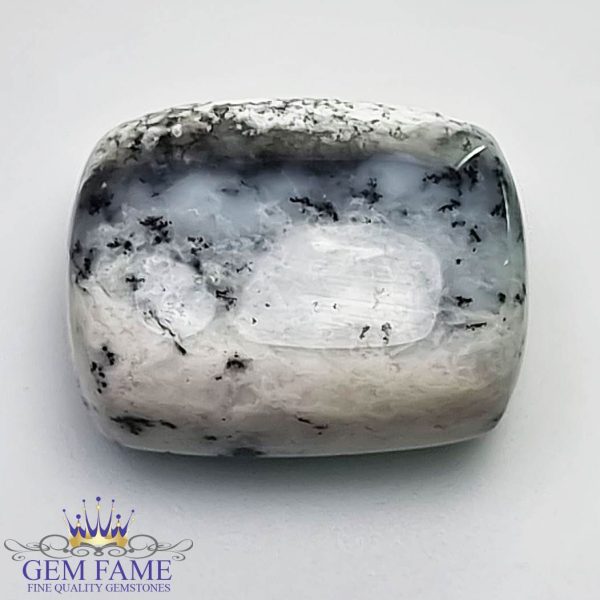 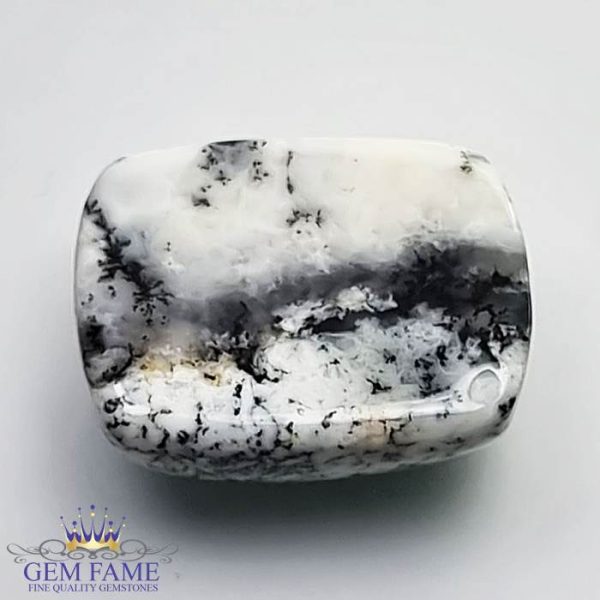 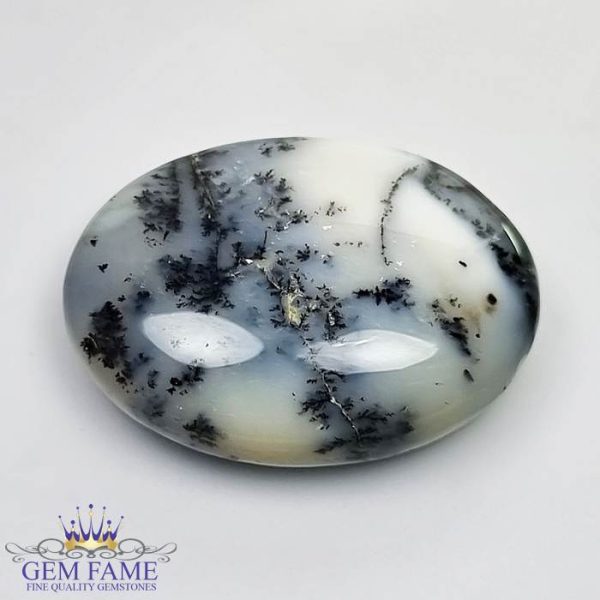