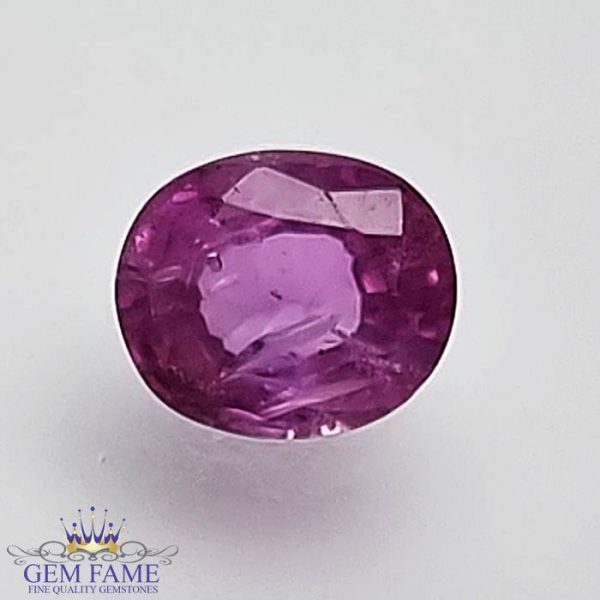 This Pair of Natural Blue Topaz is Gemstone Which is Blue Colour, it’s Originates from Brazil and it’s Exact Weight is 4.60ct  the Measurements are 7.90×5.10mm. The Shape and Cut of This Stone is Round Mixed Cut It’s Graded Transparent and Clarity is Excellent. This 4.60ct Natural Blue Topaz Gem is Available For Ready to Ship Anywhere in The World. You Can Also Select Certification and Shipment Method as Optional.

Very large Topaz crystals have been found weighing hundreds of pounds. These crystals are often very gemmy and have produced faceted gems of up to 20,000 carats! Possibly the largest faceted gemstone in the world is a light blue Topaz (treated) from Brazil weighing 21,327 carats cut in an emerald shape called the Brazilian Princess. Many of the other colours of natural Topaz (yellow, orange, pink, red) are found as much smaller crystals. Natural orange Topaz is often called €œImperial€ or €œPrecious€ Topaz. 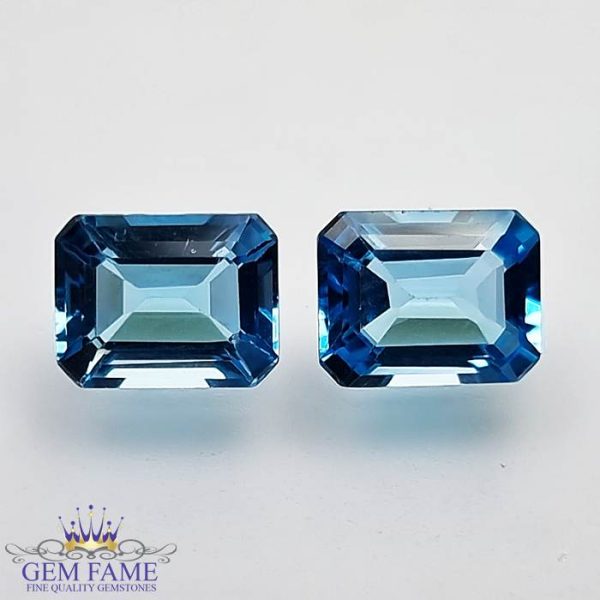 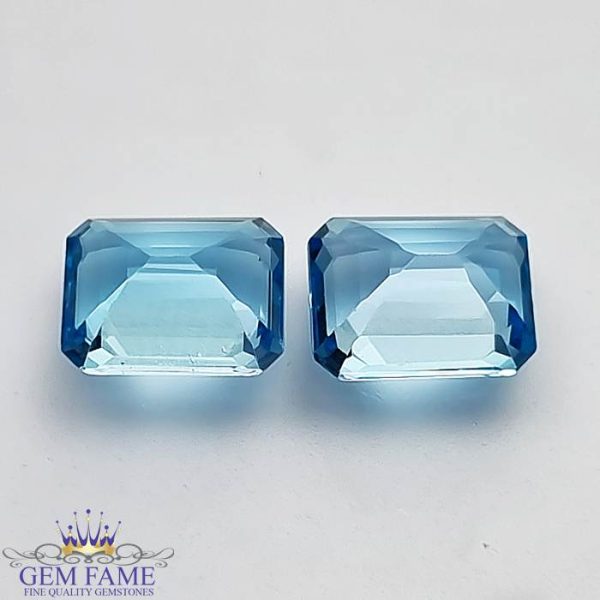 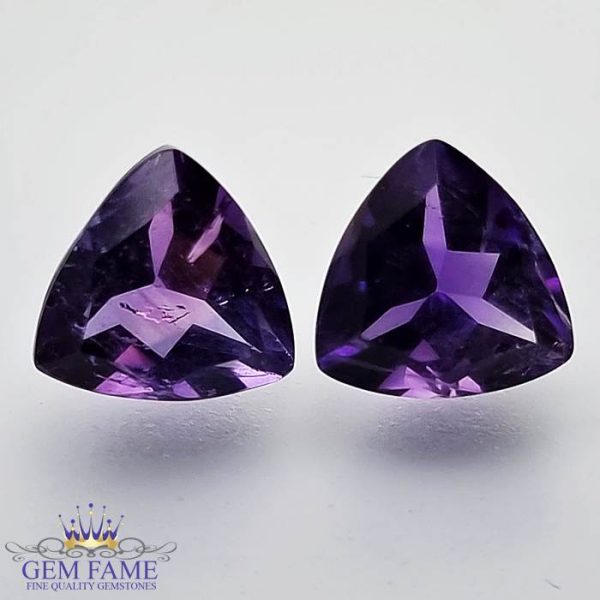 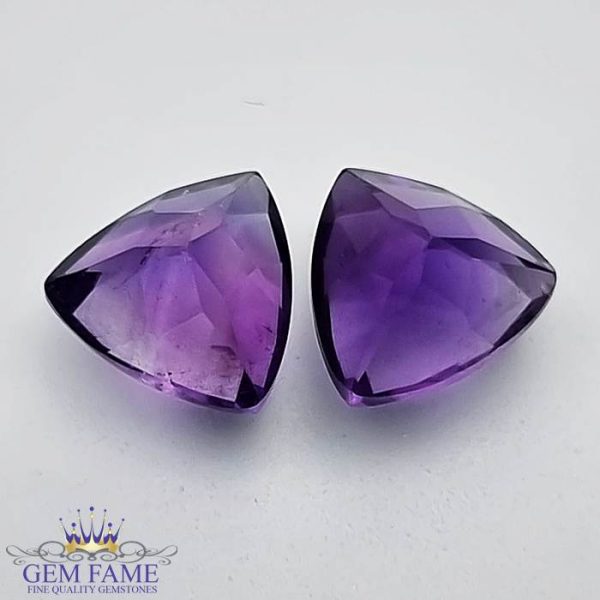 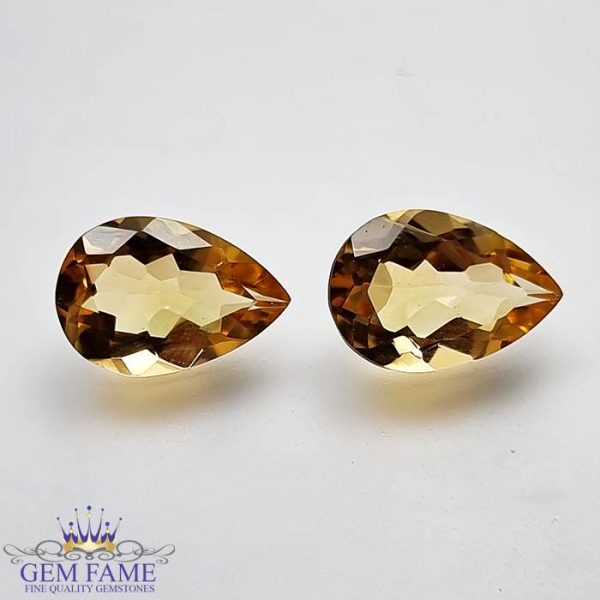 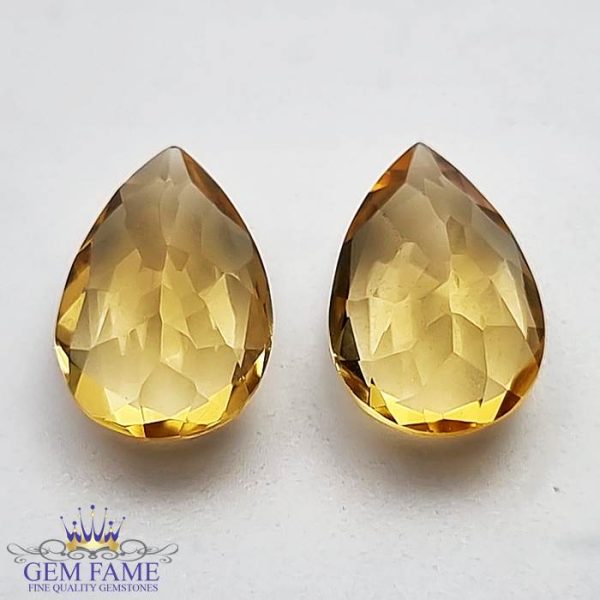 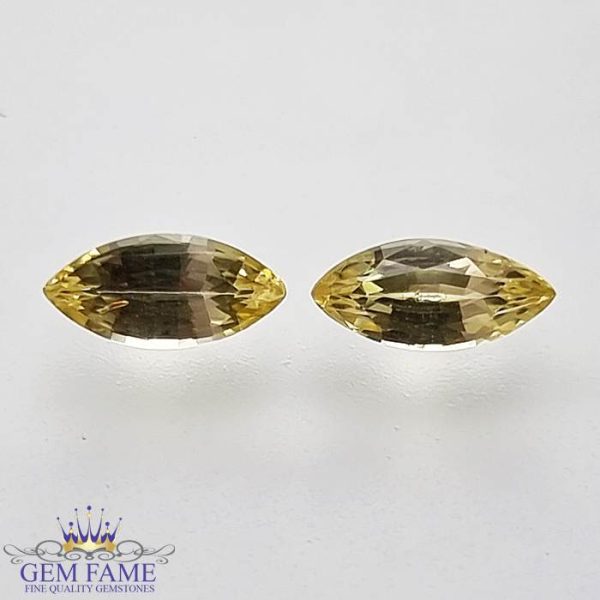 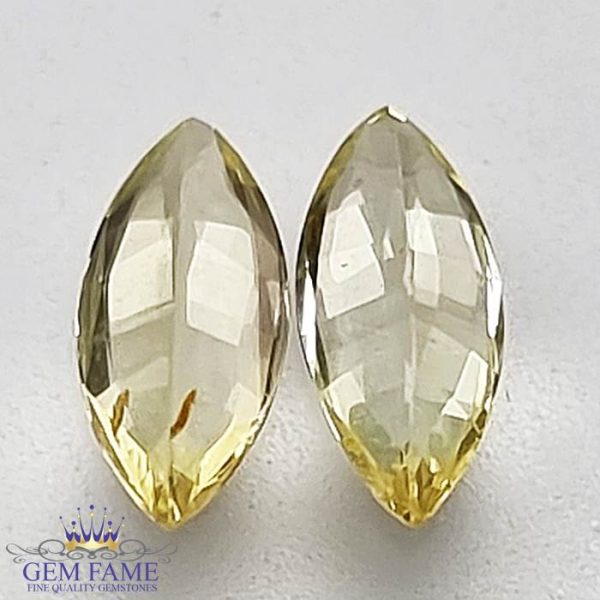 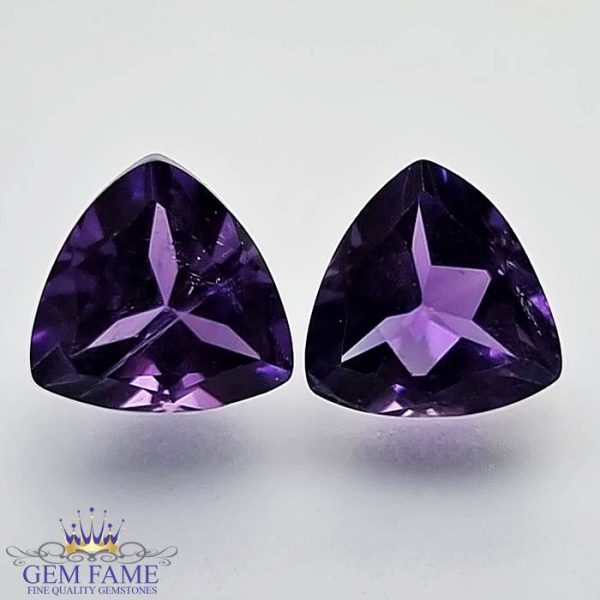 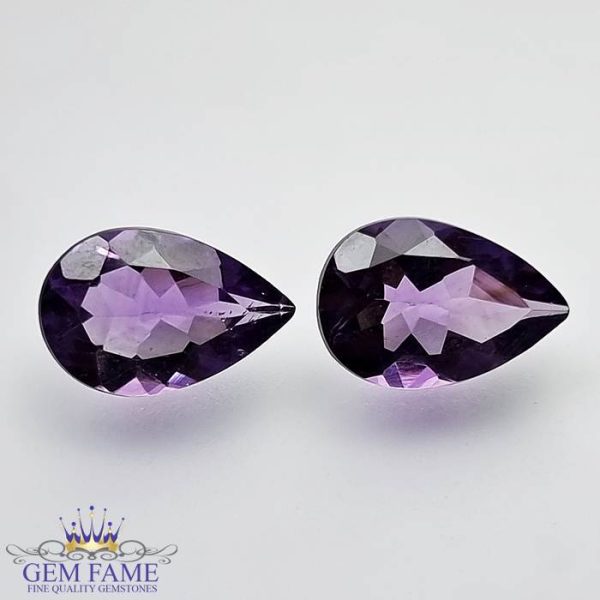 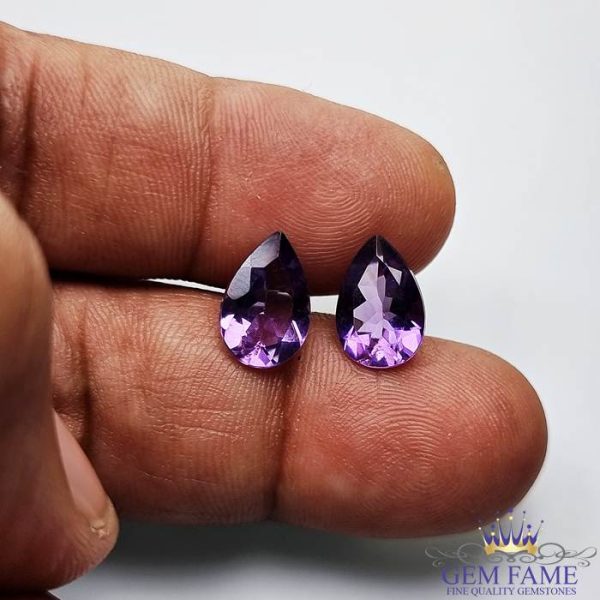 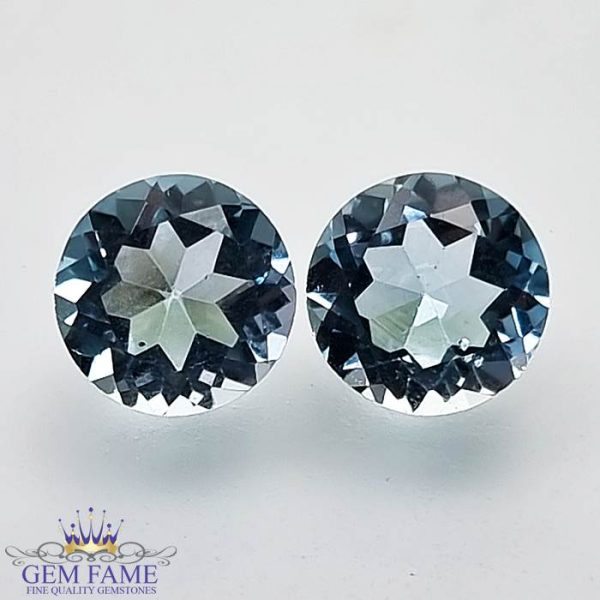 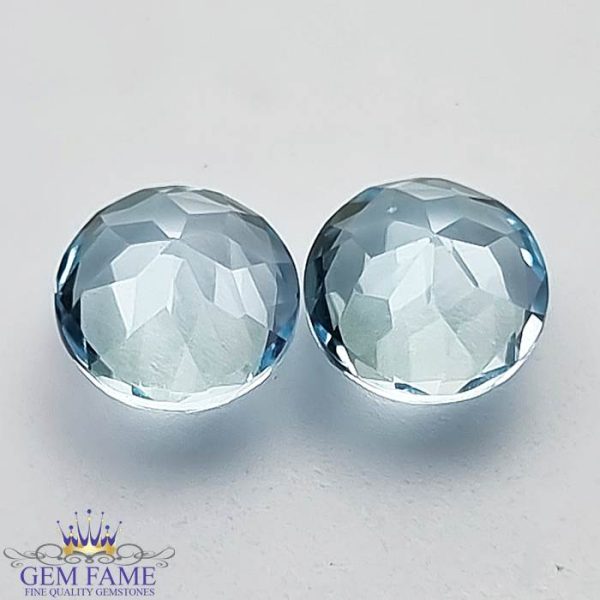 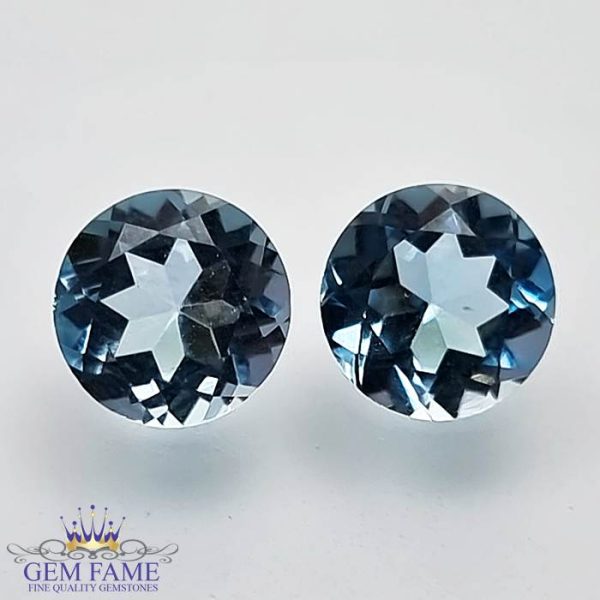 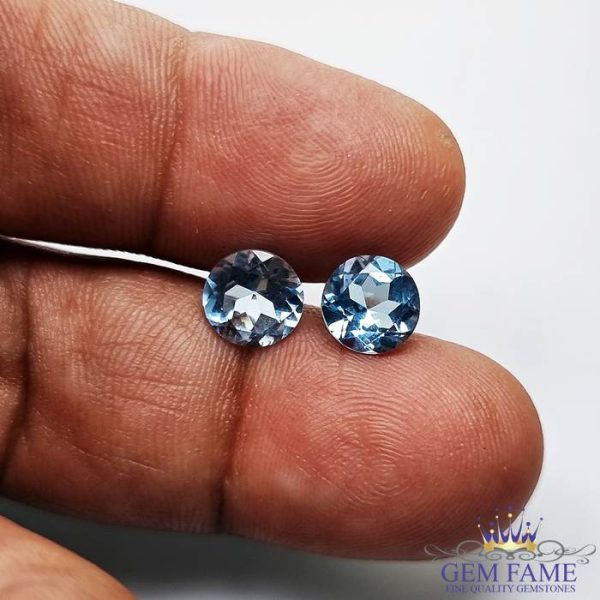 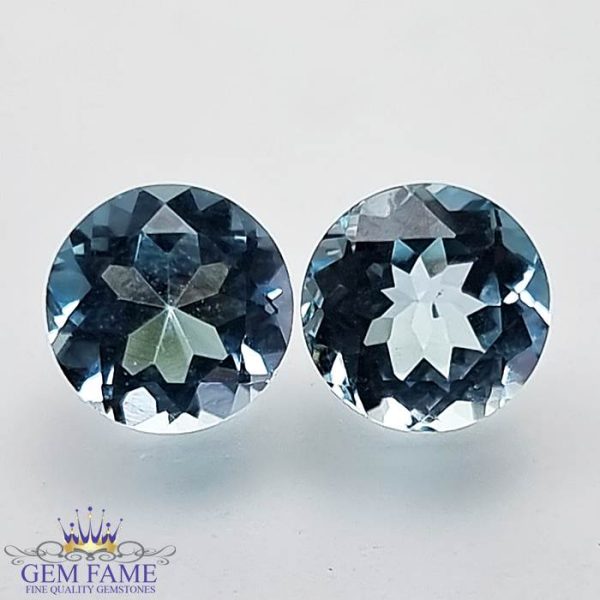