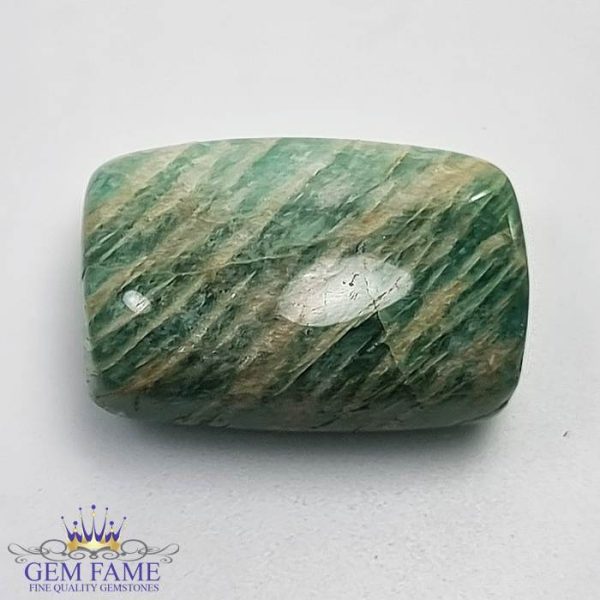 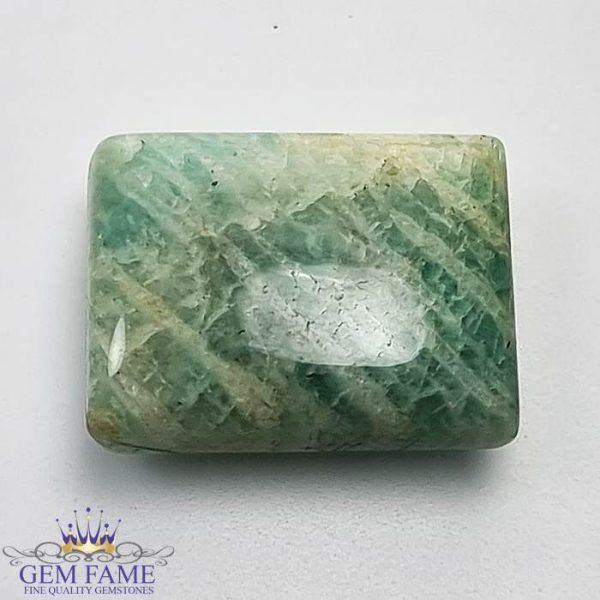 This Amazonite is Natural Gemstone Which is Green Colour, it’s Originates from African and its Exact Weight is 16.54ct, The Measurements are 21.40×15.34×5.09mm, The Shape and Cut of This Stone Is Rectangle Cabochon. It’s graded Opaque and Clarity is Good. This 16.54ct Green Natural Amazonite Gem is available for Ready to Ship anywhere in The World. You Can also Select Certification and Shipment Method as Optional. 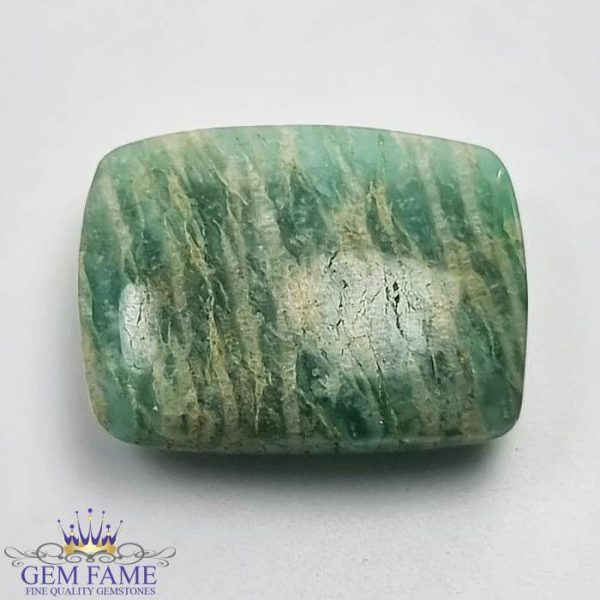 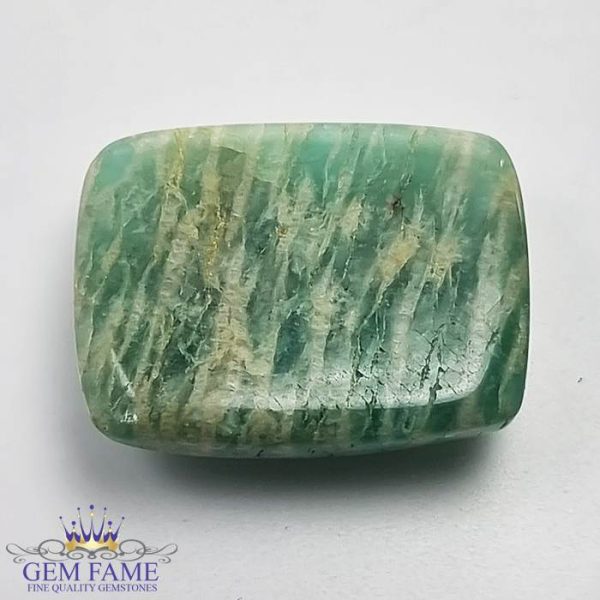 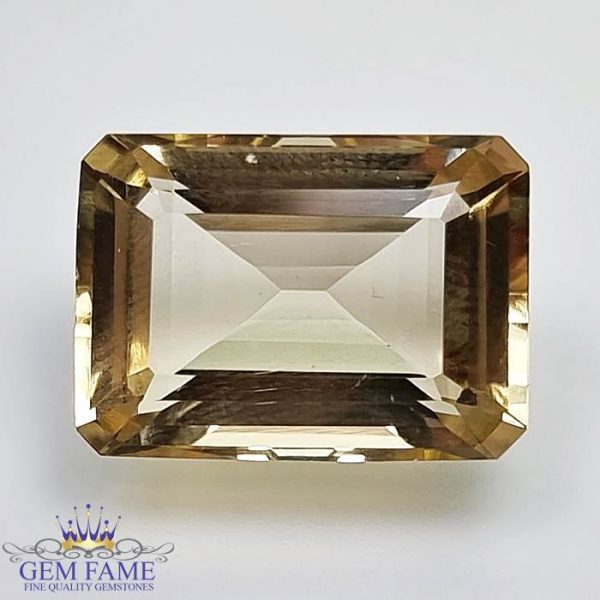 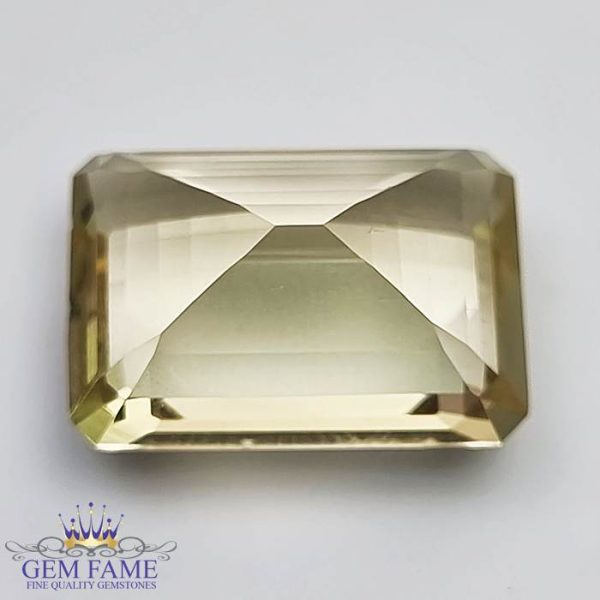 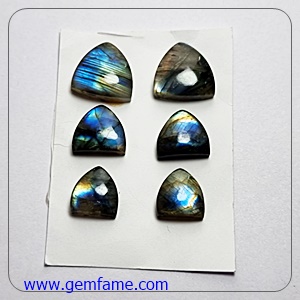 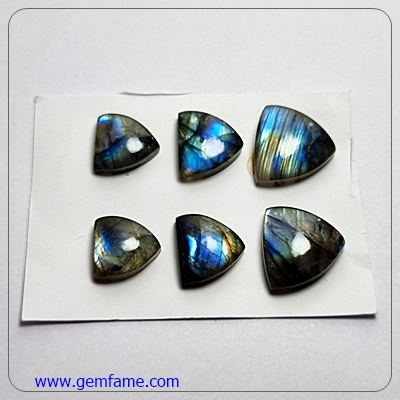 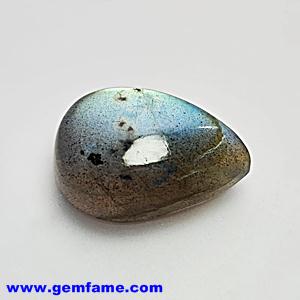 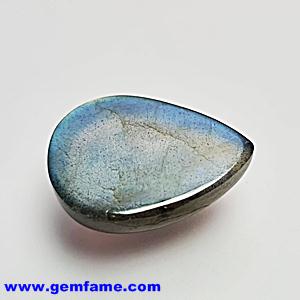 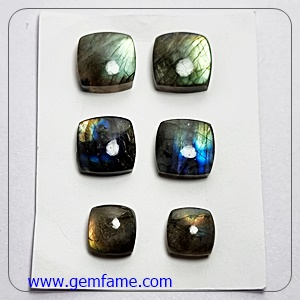 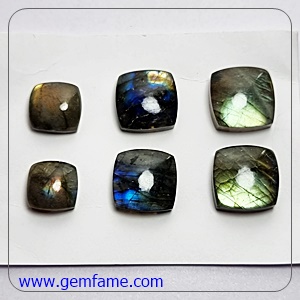 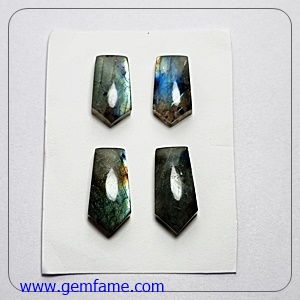 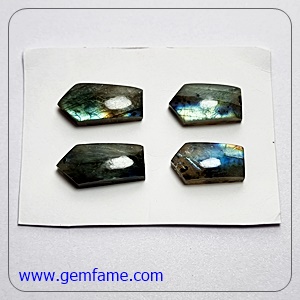 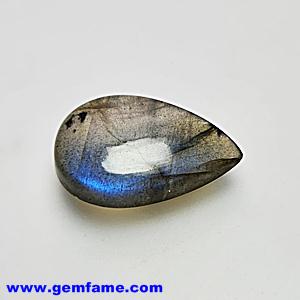 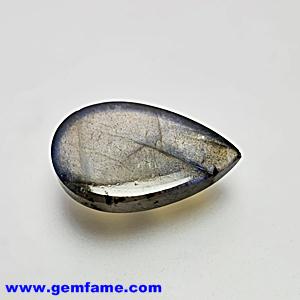 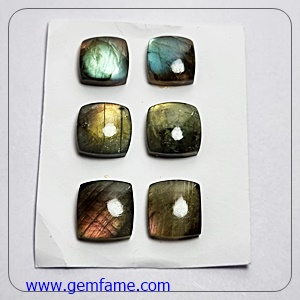 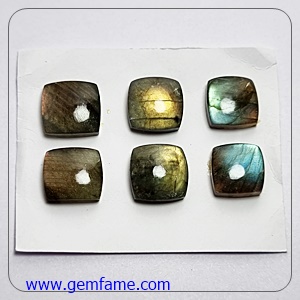 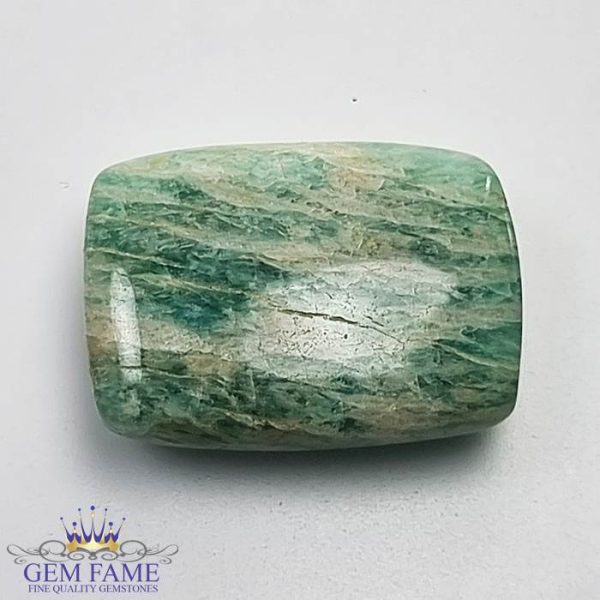