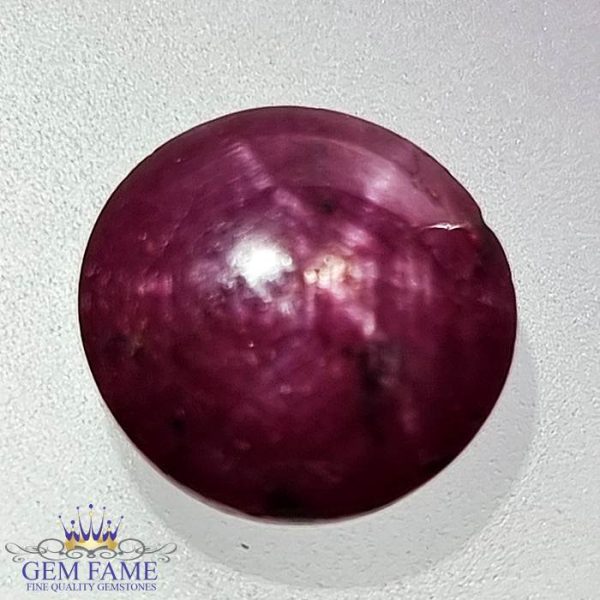 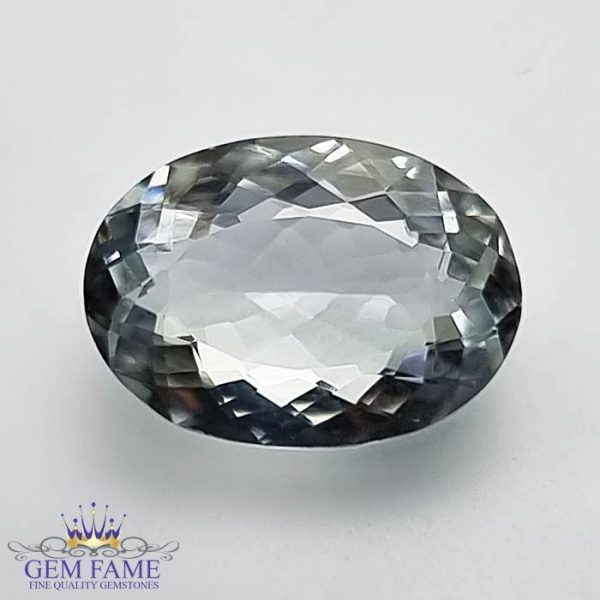 This Star Ruby (Surya Kant Manik) is Natural Gemstone Which is Red Colour, it’s Originates from India and it’s exact Weight is 13.30ct The Measurements are 13.00×6.70mm, The Shape and Cut of This Stone is Round Cabochon It’s Graded Translucent and Clarity is Good. This 13.30ct Red Natural Star Ruby (Surya Kant Manik) Gem is available for ready to Ship anywhere in The World. You Can also Select Certification and Shipment Method as Optional.

Star Ruby (Surya Kant Manik) is the red to a pinkish red variety of the Corundum mineral group, Ruby is thus named because of its red color (Latin-ruber), The name corundum is the Sanskrit word kuruvinda. The red color variety within each individual deposit, so it not possible to determine the source area from the color. The designation Burma ruby and siam ruby are therefore strictly erroneous, and refer more to quality than origin. The most desirable color is the so-called pigeons blood, pure red with a hint of blue provides the color is chromium, and in the case of brownish tones, iron is present as well. As a rough stone, ruby appears dull and greasy, but, when cut, the luster can approach that of Diamond. Heat treatment is commonly used to improve the color. Ruby is the hardest mineral after diamond. However, the hardness varies in different directions. Ruby has no cleavage, but has certain preferred directions of parting . Because of brittleness, care must be taken when cutting and setting. Inclusions are common. They are not always indicative of lower quality, but shows the difference between a natural and a synthetic stone. The type of inclusion (minerals, growth, structures, canals, or other cavities) often indicates the source area.

Ruby is the best known and most highly valued gemstone and is one of the top four gems (Diamond, Sapphire, Ruby, and Emerald) in popularity. This is mostly due to its beauty, intense color and toughness in jewelry. Ruby may show asterism (seen as star stone) when cutting as the cabochon. With a Mohs hardness of 9.0 and no cleavage, it is a very durable gem for jewelry. Rubys red color is caused by minor amounts of trivalent Chromium (Cr) replacing Aluminum (Al) in the crystal structure. Pure Cr2O3 occurs in nature as the mineral Eskolaite, which is green.

Ruby is available from many locations around the world. Some of these locations such as Burma, Ceylon, and Madagascar, are well known for their fine Rubies. 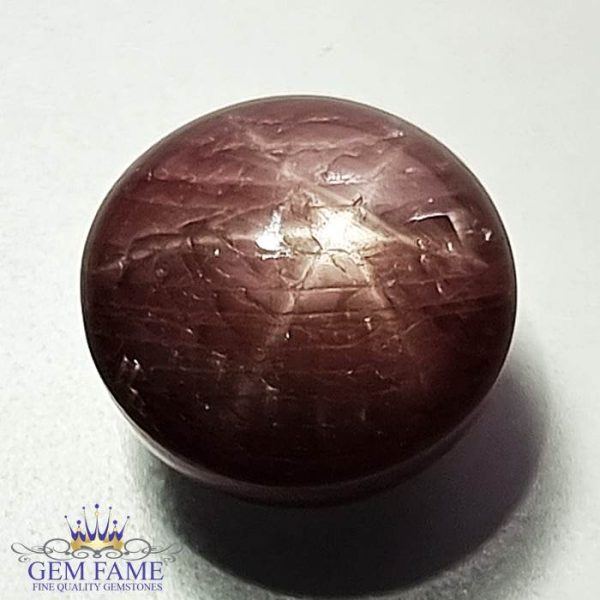 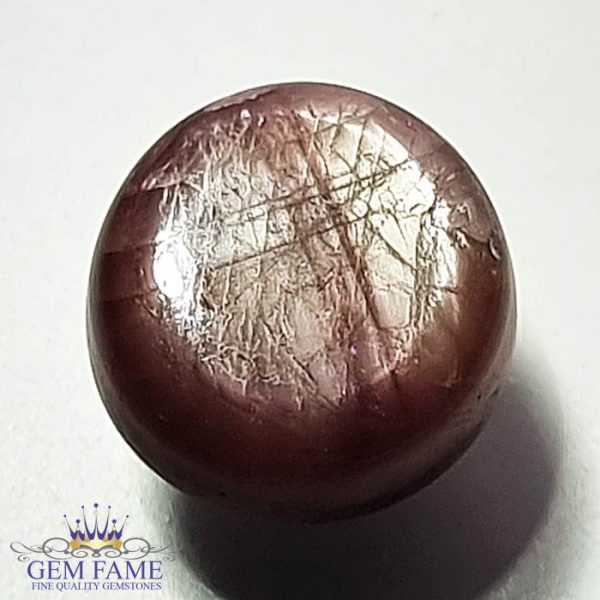 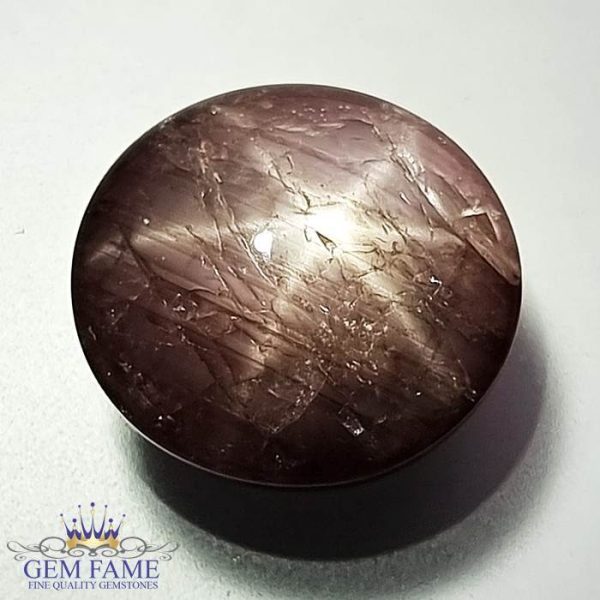 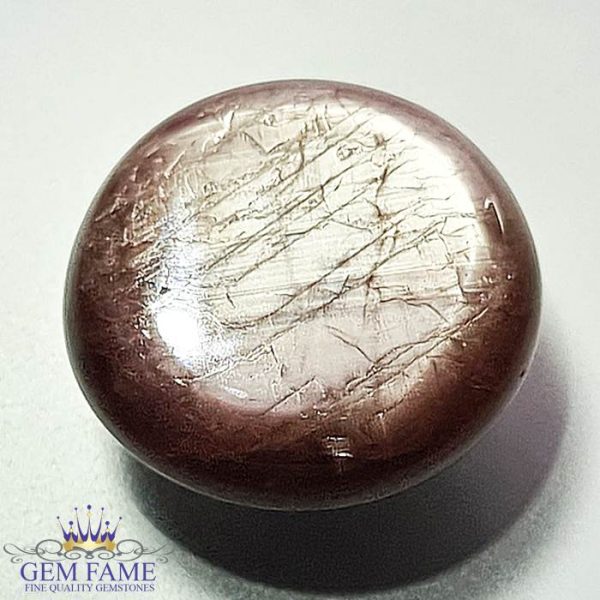 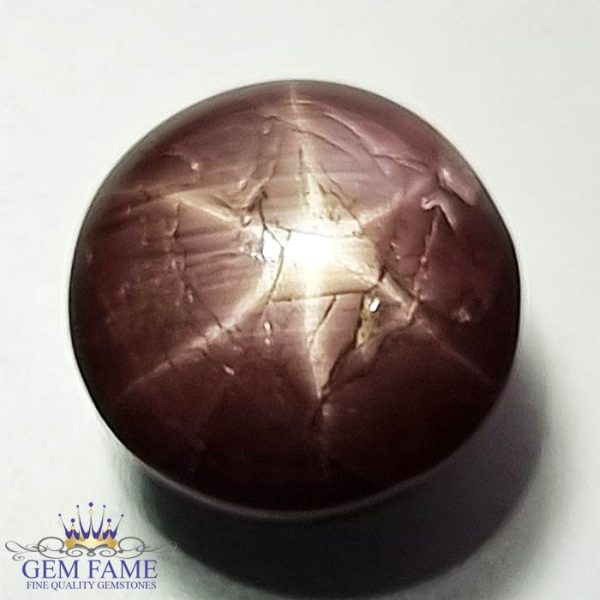 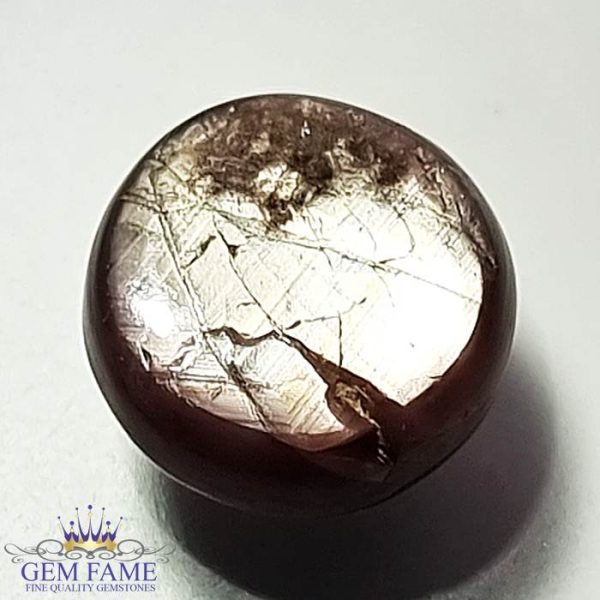 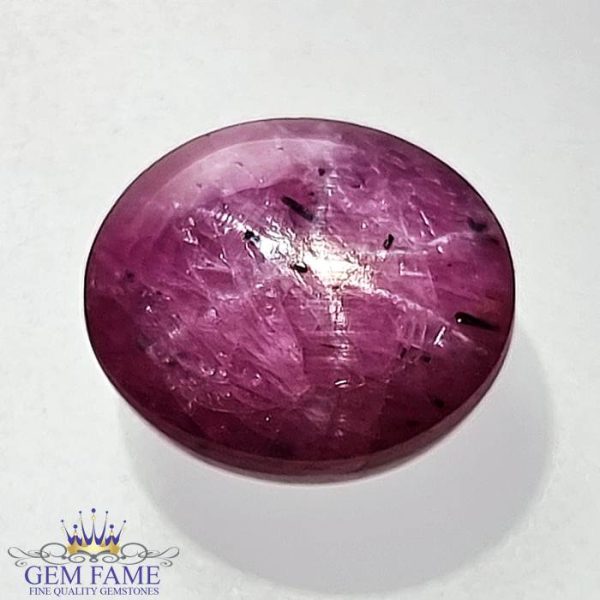 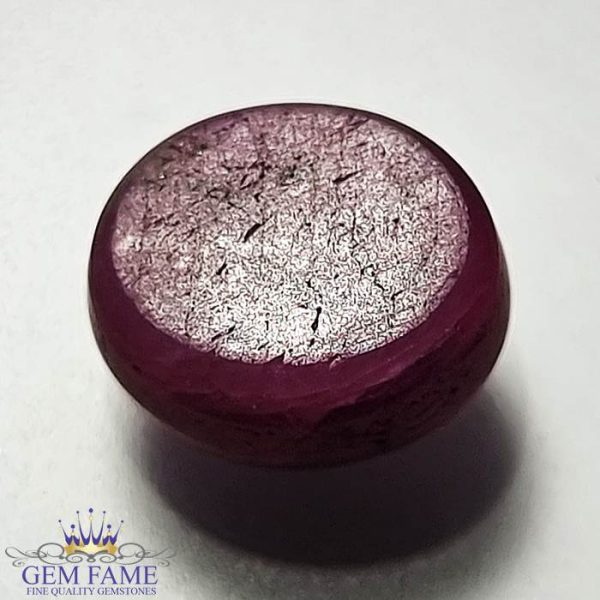 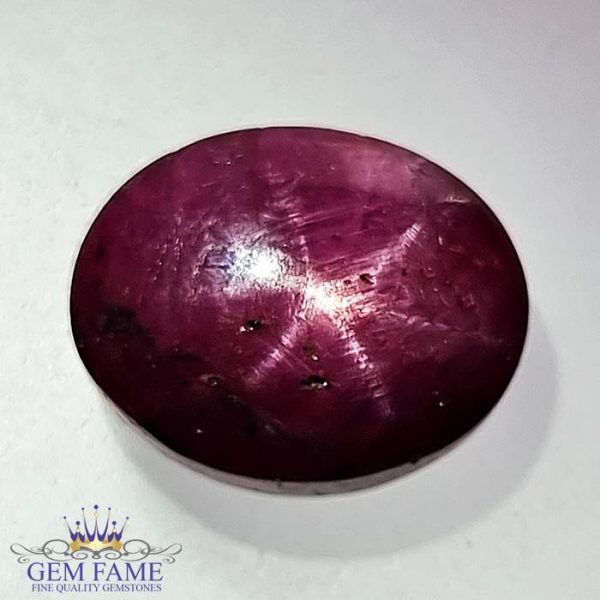 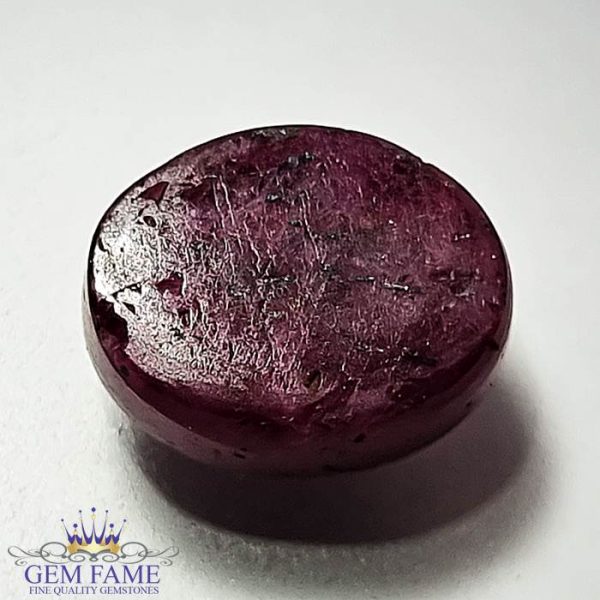 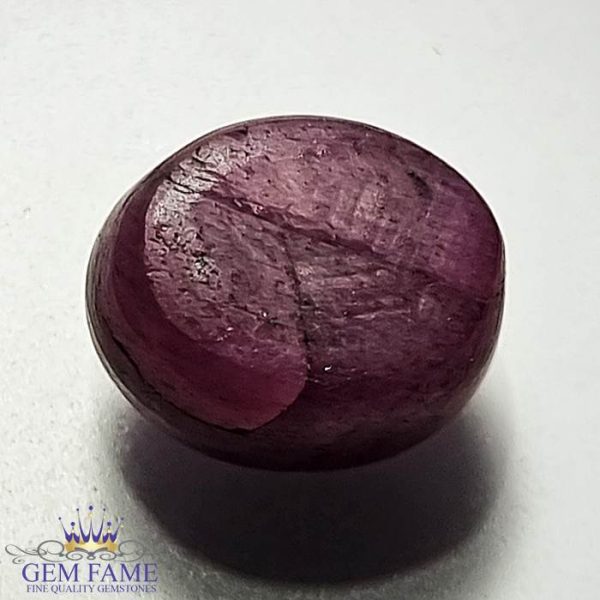 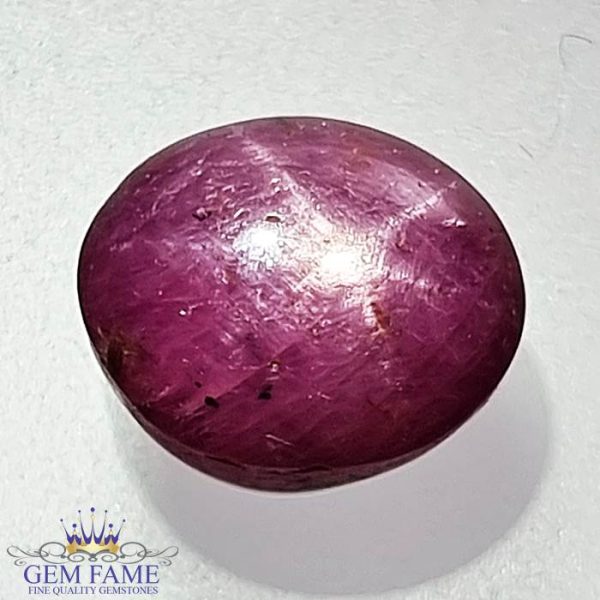 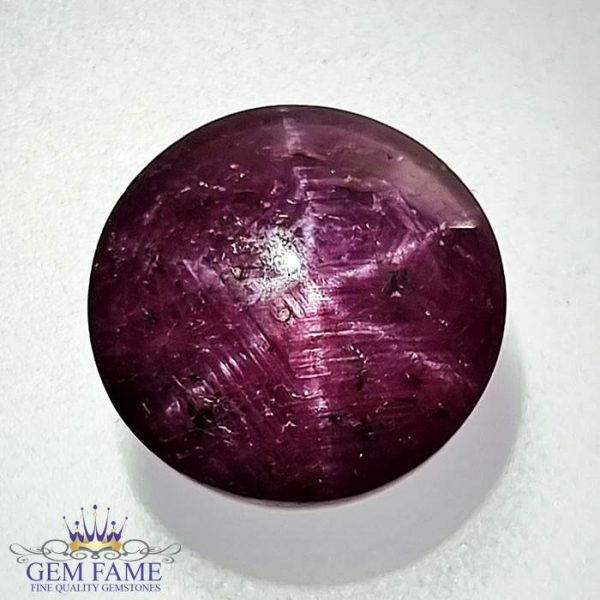